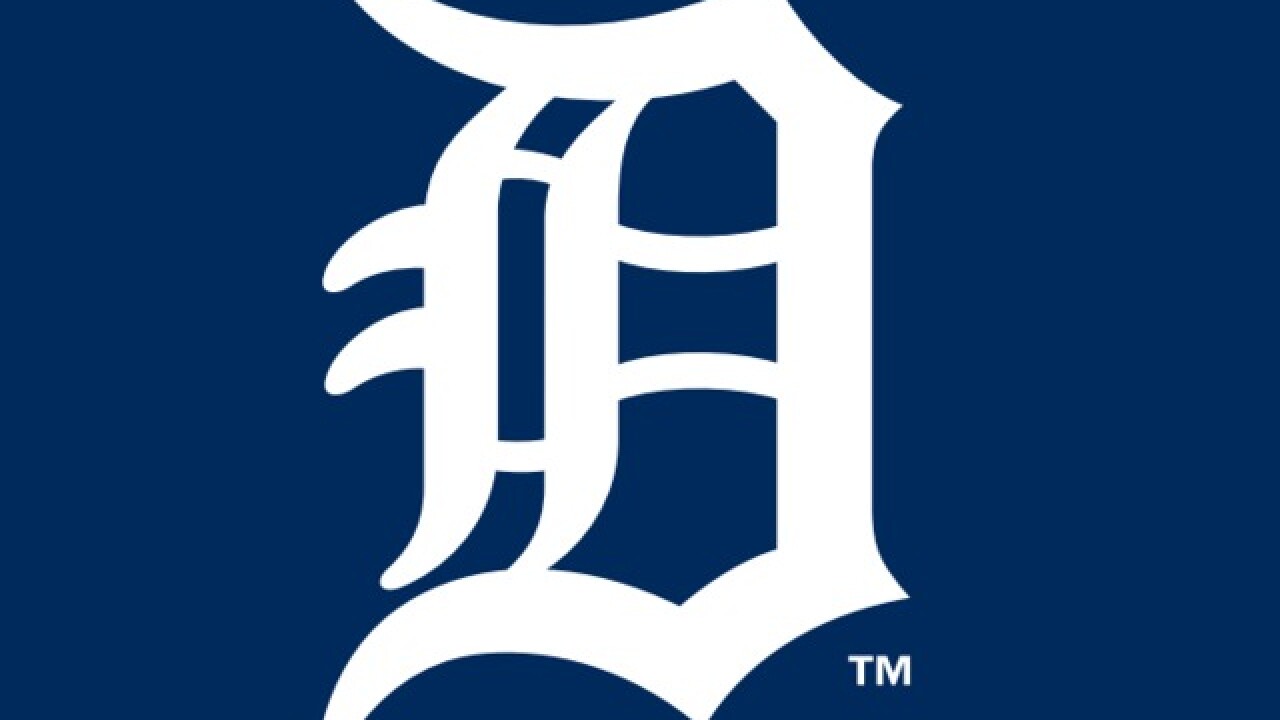 Norris turned in his longest outing since 2017 and, backed by Castellanos' three hits, led the Tigers to a 5-3 victory over the Twins on Sunday in the finale of a four-game set.

"I guess I re-found the delivery I was using in the spring," Norris said, "and it kind of got me back over my front side and kind of finished the ball better."

Castellanos, who hit a two-run homer, was a triple shy of the cycle. He and Brandon Dixon both homered early to back Norris (2-1), who went 6 1/3 innings and gave up two runs on six hits. He struck out five and walked one.

"That delivery I found in the spring helped uptick my velocity a little bit more," Norris said. "I'm not really sure why I got away from that."

Ehire Adrianza homered and had two hits for the Twins, but designated hitter Nelson Cruz exited early with a left wrist injury. Cruz's final plate appearance came in the sixth inning and he was removed for a pinch hitter in the seventh.

Cruz said he will have an MRI on Monday.

Castellanos and Dixon both homered into the second deck in left field off Martin Perez (5-1) to give the Tigers an early 3-0 lead. Detroit has hit seven homers in its last three games. Five came during Saturday's doubleheader split.

"It's huge," Dixon said. "It's a tough series on the road, playing four games in three days. To get two, especially the way we did, I think we really battled and came through."

Perez gave up three runs and four hits in five innings with two walks and seven strikeouts. He was reinstated from the paternity list prior to the game following the birth of his son on Thursday.

Perez left in the sixth after being hit in the left foot by a line drive off Castellanos' bat. The Twins said he has a bruised left foot and is day to day. Perez said he'll be ready for his next start.

"I think it was a great game," he added. "We hit, but we didn't score so many runs. That happens. It's part of the game. We'll stay focused and move forwards and just come back tomorrow."

Niko Goodrum added a sacrifice fly and Miguel Cabrera had an RBI single in the seventh for the Tigers.

"I still would like to put up 10 runs and not have these two-run games, one-run games all the time," manager Ron Gardenhire said. "I hope, when the weather gets a little bit better, we'll put some better swings. We did early in the game today, put some really nice swings out there, and that's fun to see."

Castellanos has hit safely in 14 of his last 16 games. He's batting .318 (21 for 66) with four doubles, two triples, three homers and eight RBIs in that stretch. Sunday was his 10th multihit game of the season.

Adrianza's solo homer came in the seventh, when Minnesota scored three times to cut Detroit's lead to 5-3 and left the bases loaded. It took the combination of Norris and relievers Victor Alcantara, Daniel Stumpf and Buck Farmer to get the Tigers out of the inning.

Shane Greene pitched the ninth for his 15th save in 15 attempts.

Byron Buxton had a season-high three hits for Minnesota, including an RBI single in the seventh.

"We had our opportunities and weren't able to put runs across early," manager Rocco Baldelli said. "We continued at it and had good at-bats late in the game and gave ourselves a chance to tie and maybe win the game. We had chances. It just wasn't our day."

Tigers: RHP Tyson Ross (1-5, 6.11 ERA) is headed to the injured list with right elbow ulnar neuritis. . INF Harold Castro will be optioned to Triple-A Toledo. . INF Josh Harrison (bruised left shoulder) will be activated from the injured list before Monday's game against the Astros. Harrison was 2 for 3 with a walk in a rehab game at Class A Lakeland on Saturday night.

Twins: Astudillo missed the previous 14 games with a left hamstring strain. To make room on the roster for him and Perez, Minnesota optioned RHPs Fernando Romero and Kohl Stewart to Triple-A Rochester.