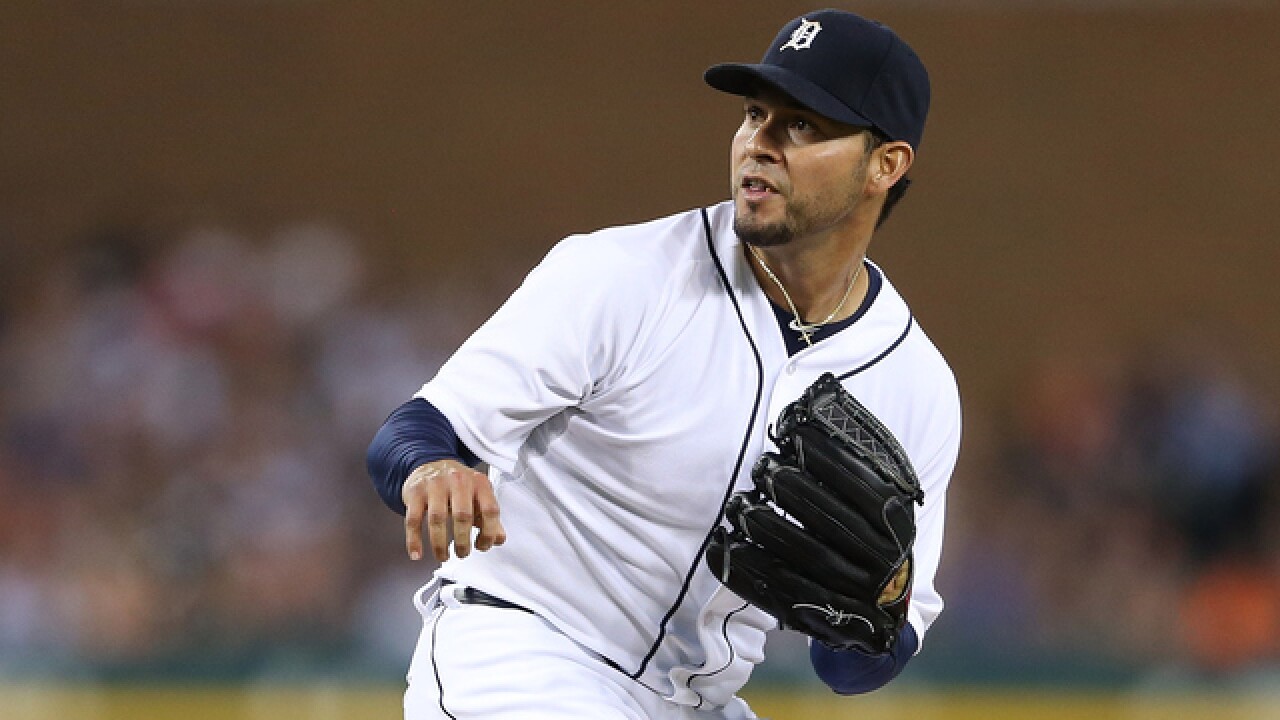 Ausmus told reporters that Sanchez hasn't thrown since Monday, and will not throw until next Monday, but said, "It doesn't seem to be anything concerning."

This isn't the first time Sanchez has dealt with an injury involving his arm. Last season, the team shut him down due to a shoulder injury.

He also missed games in 2014 due to arm injuries.