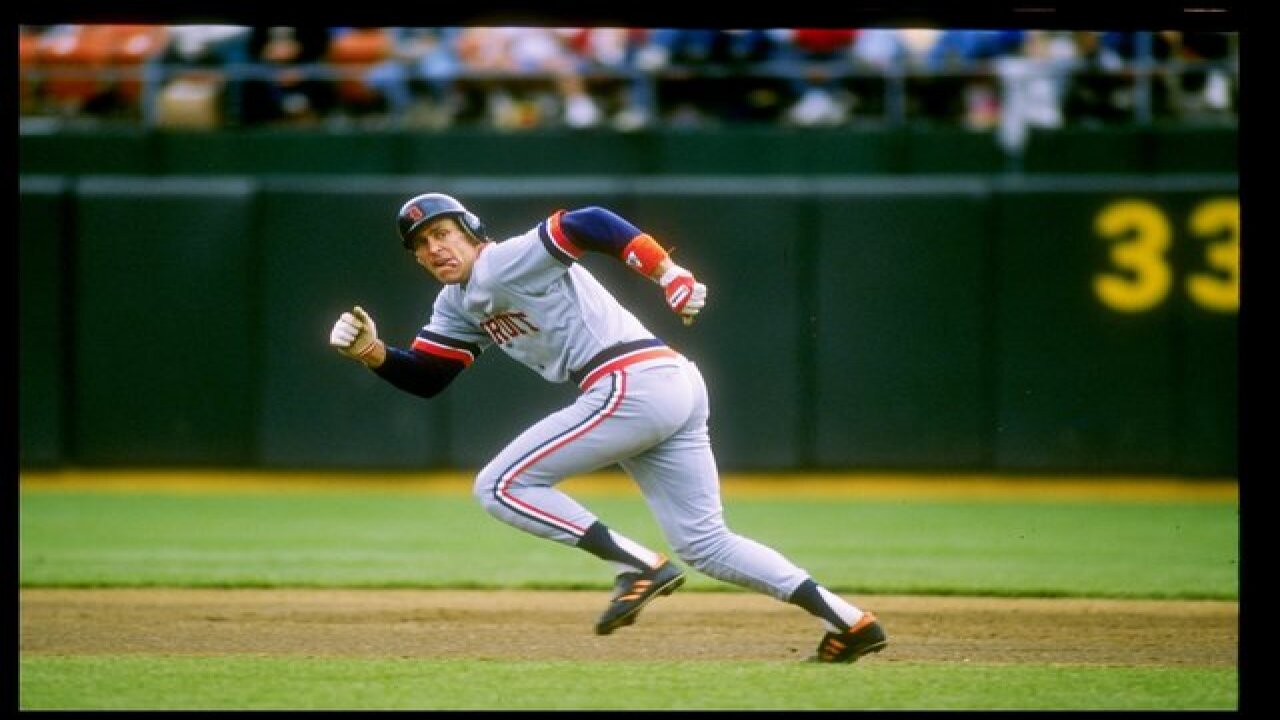 <p>Shortstop Alan Trammell of the Detroit Tigers runs for a base during a game.</p>

Former Detroit Tigers players Alan Trammell and Jack Morris are among the 10 people on the Modern Baseball Era ballot to be inducted into the Pro Baseball Hall of Fame.

The Modern Baseball Era Committee consists of 16 members, and any candidate who receives 75 percent of the ballots cast by the committee will be elected to the National Baseball Hall of Fame.

They will then be inducted on July 29, 2018, along with any electees who are voted from the Baseball Writers' Association of America.

It is one of four Era Committees which provide an avenue for Hall of Fame consideration to managers, umpires and executives, as well as players retired for more than 15 seasons.

Lou Whittaker was left off of the ballot.