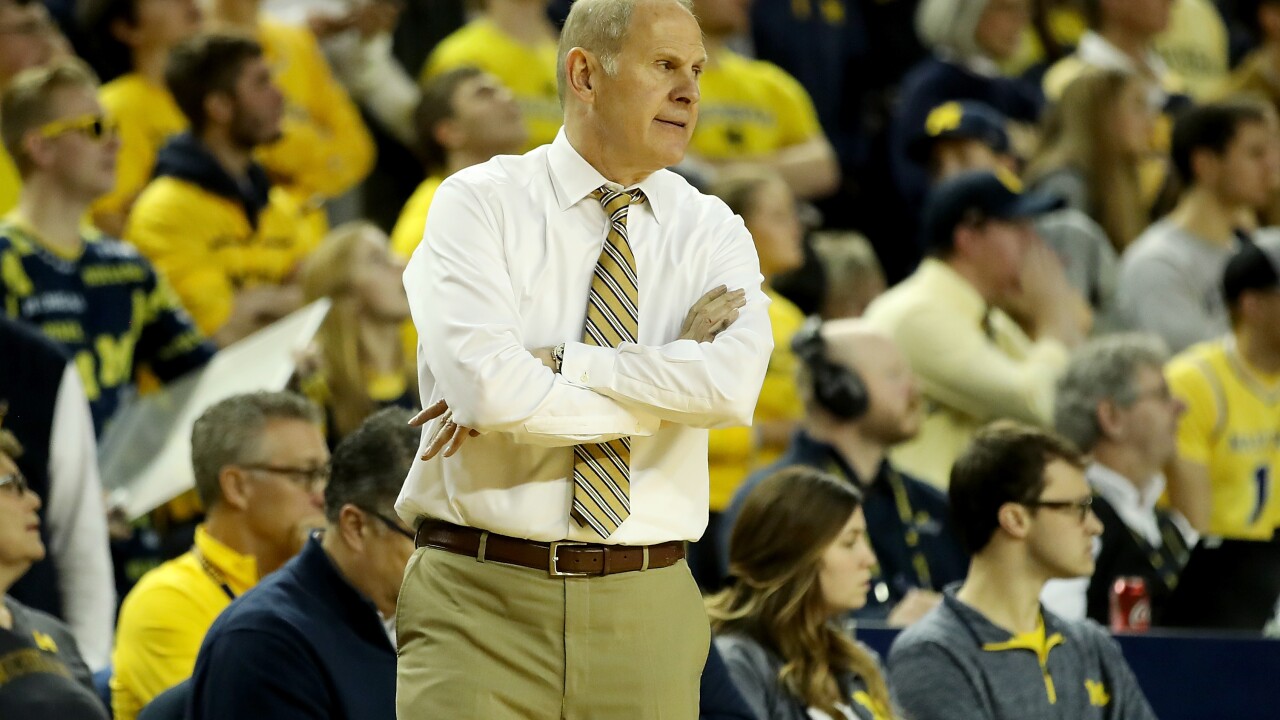 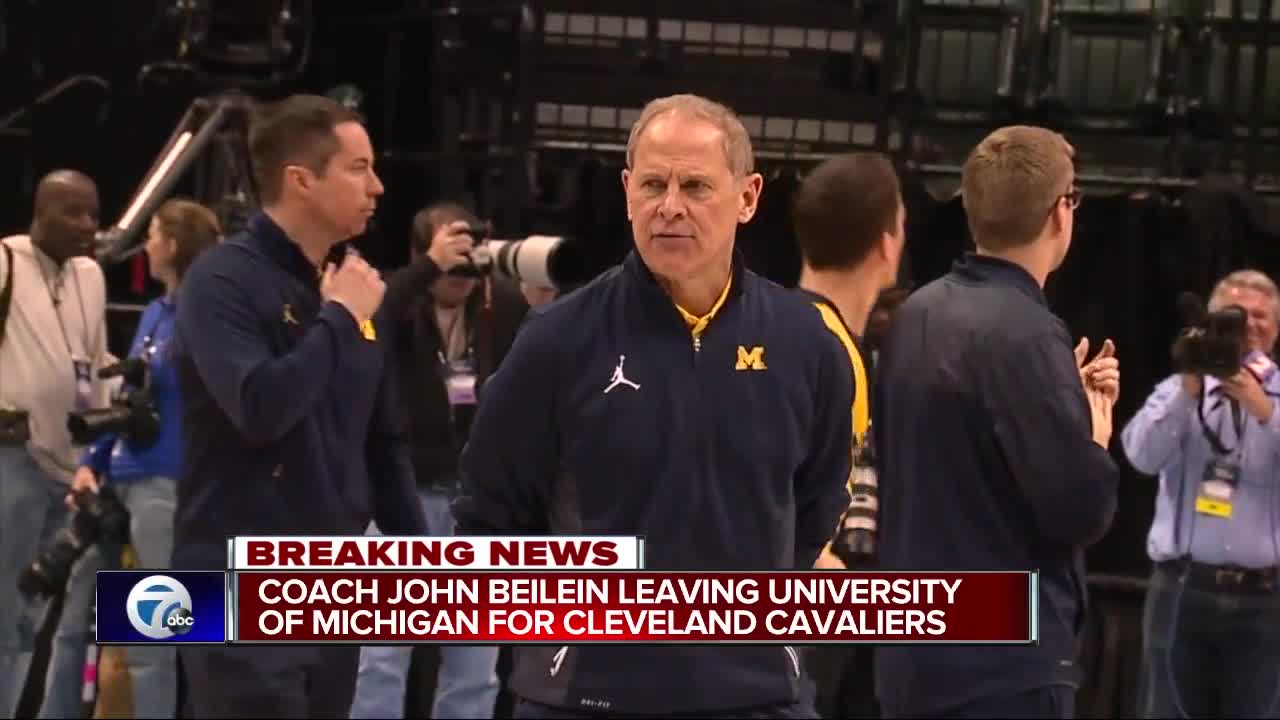 The news was first reported by Adrian Wojnarowski from ESPN.

League source confirms the John Beilein news to @WXYZDetroit. The Cavaliers are likely to make the news official this morning.

According to Wojnarowski, the deal will be for five years.

"I want to thank the University of Michigan for what has been a truly special home and remarkable place for my family and I for the last 12 years. We have achieved great success together and we could not have done it without the incredible support of our administration, coaches, players, staff, students, fans and the entire university community. We shared some of the best moments of my life together and I will always be grateful for that, ” Beilein said in a statement. “At the same time, I felt very strongly about this new and exciting opportunity with the Cavaliers. I am very thankful to Dan Gilbert and Koby Altman and honored to be the head coach of the Cavaliers. I love the position the team is in to build and grow and this was something I felt was the perfect fit for me. With hard work and dedication by all of us, we will grow this team day by day and reinforce a culture of success that sustains itself with strong core values. Cleveland is a great city with amazing fans and I am really looking forward to calling Cleveland home for years to come.”

Beilein has coached the Wolverines since 2007 and just last year signed a contract through the 2022-23 season.

“We could not be more thrilled to name John Beilein as the new coach of the Cleveland Cavaliers,” Cavs Chairman Dan Gilbert said in a release. “First, John is a great human being. He cares deeply about his players and others who work for him and around him. He defines the words class, integrity and character. He is a tireless worker who obsesses about finding better ways and the inches that will help his team and the organization grow. John is a brilliant basketball mind and last but not least, John Beilein is a winner. I also want to thank Koby and his hardworking staff for turning over every rock while relentlessly searching for our new head coach since the minute this past season ended. It is no surprise that Koby and his team landed on John Beilein as great cultures attract others who hold the same values as the foundation for everything they do. I can’t wait for next season to begin.”

According to Wojnarowski, Beilein reached a deal Sunday and informed the team of his decision to leave on Monday morning. Wojnarowski also reported tat Beilien has grown more and more frustrated with college basketball's recruiting and the ways teams keep top players.

Brad Galli broke down the news in the video below.

He reportedly interviewed for the Detroit Pistons coaching job last season, but ultimately signed the extension with Michigan.