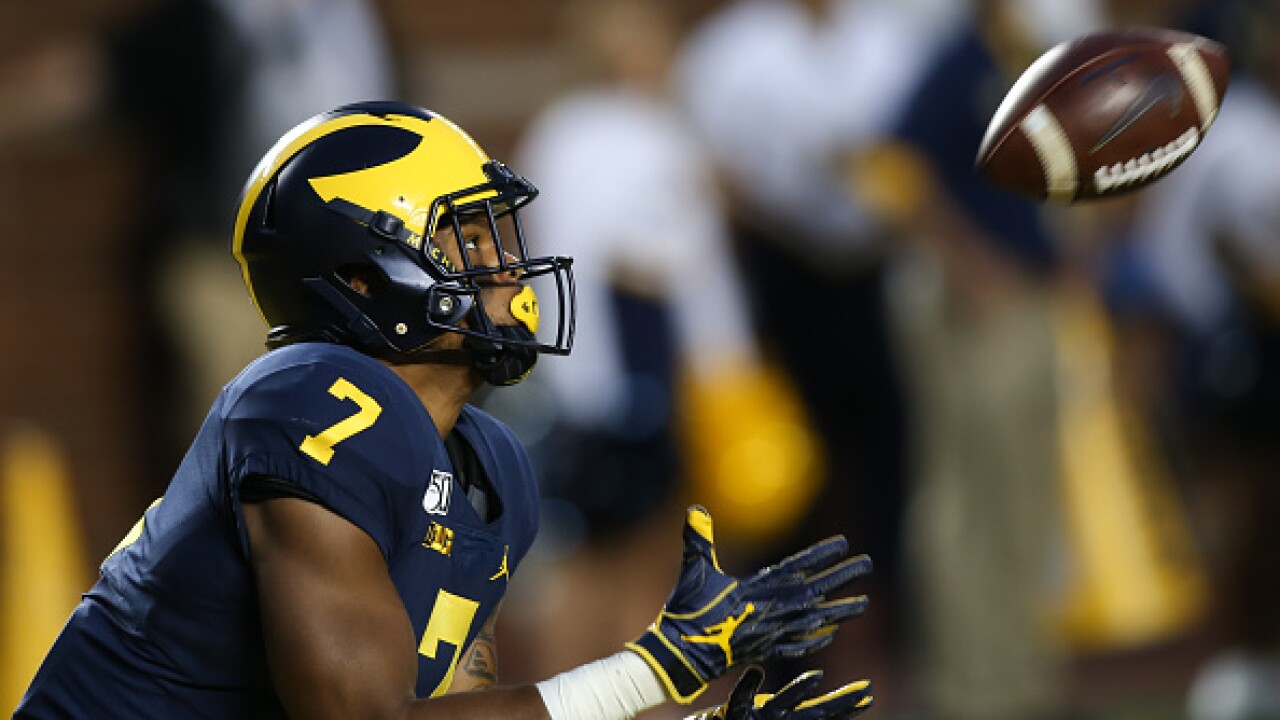 A team spokesman confirmed that Friday. Black, a junior, has 25 catches for 323 yards and a touchdown this season.

In three seasons for the Wolverines, Black has 40 receptions for 507 yards and two touchdowns. He is fourth on the team in catches this season, behind Ronnie Bell, Nico Collins and Donovan Peoples-Jones.

Black began the season with four catches for 80 yards and a touchdown against Middle Tennessee, but those are still his season highs in all three categories.