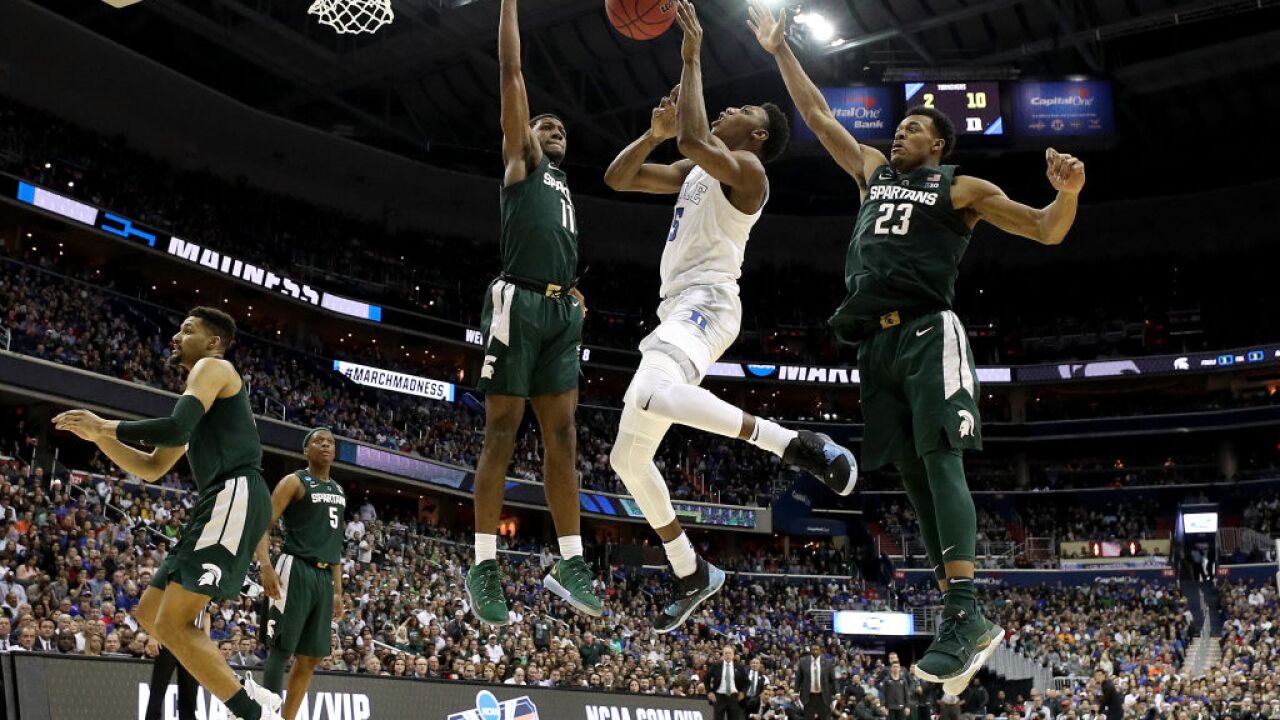 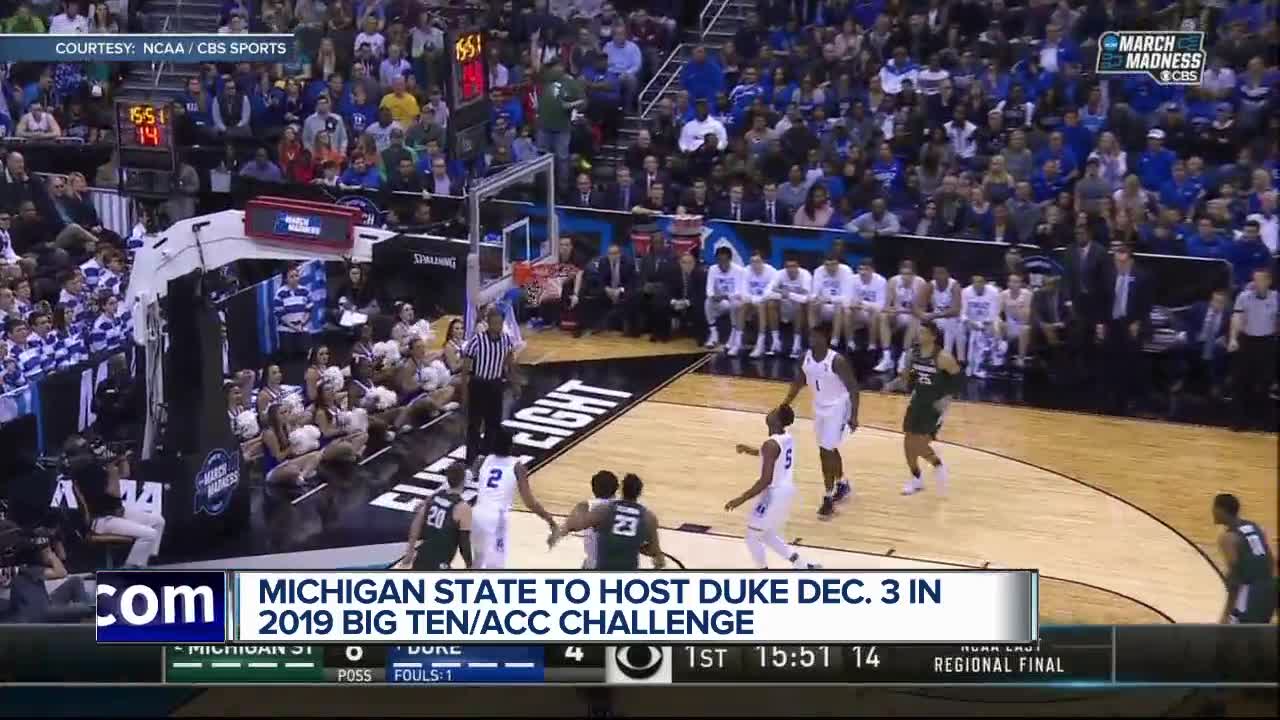 The Michigan State Spartans will host the Duke Blue Devils at the Breslin Center this winter as part of the Big Ten/ACC Challenge.

It will be the first time the two teams met since Elite 8 in March, which was a great game that saw the Spartans win 68-67.

Both teams will likely be ranked near the top of college basketball, and it's the first time the Blue Devils have traveled to East Lansing since 2003, which was their only time.

The game will take place on Dec. 3.