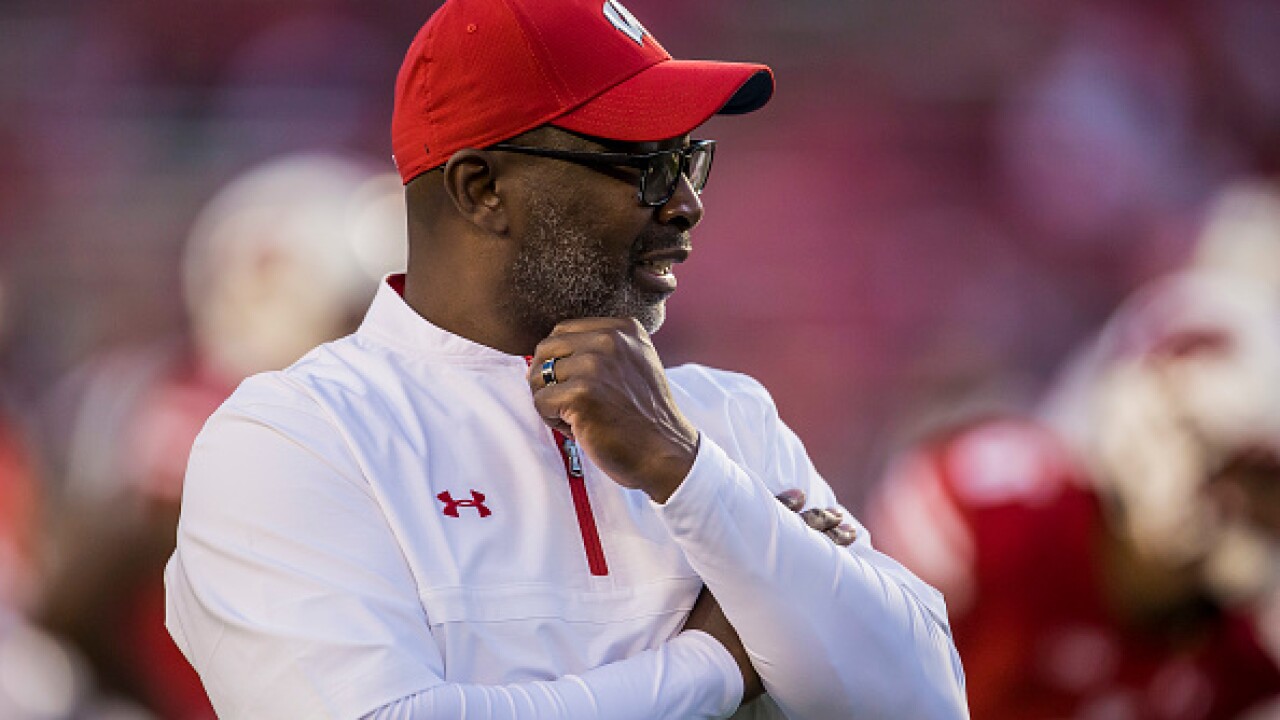 Previously, he spent three seasons as wide receivers coach for the Oakland Raiders and numerous colleges before that.