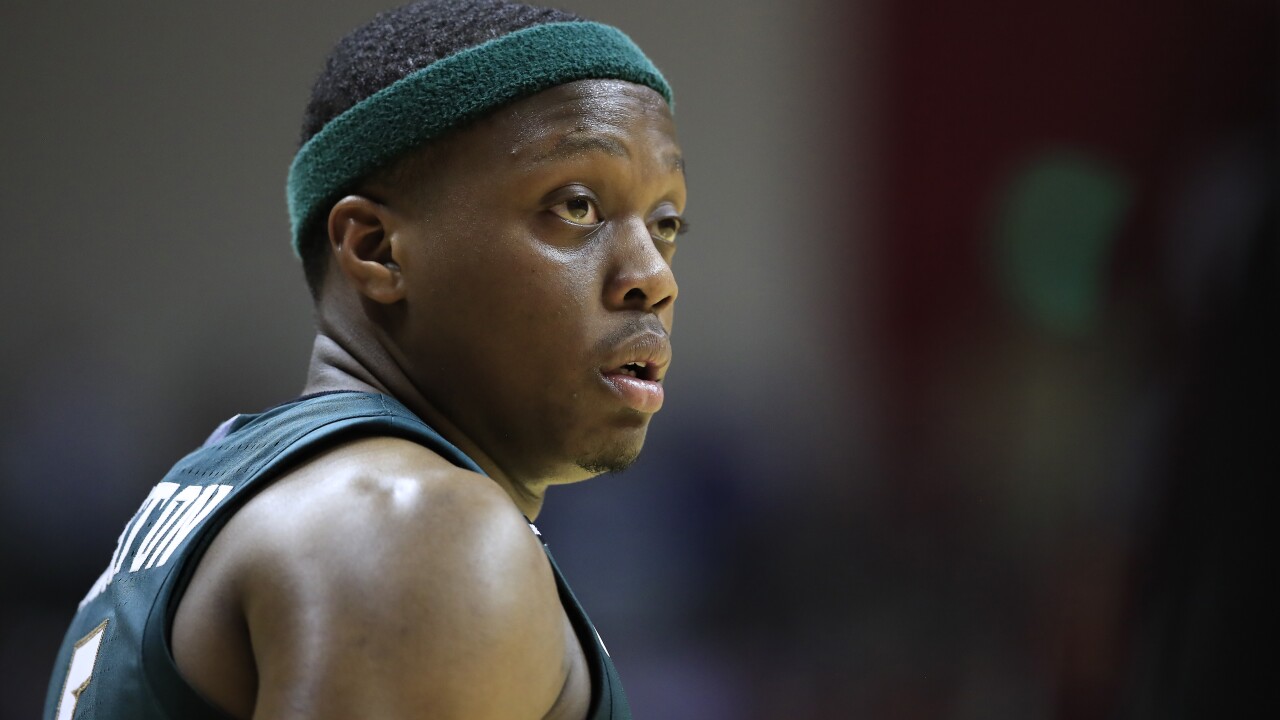 Baylor is No. 1 for a second straight week in an AP Top 25 poll that had no major changes at the top, a rare bit of stability in a wildly unpredictable season.

The Bears stayed well ahead of No. 2 Gonzaga in Monday's poll, part of an unchanged top seven for the first time this season. The only change in the top 10 came with Villanova moving up a spot to No. 8 to swap positions with No. 9 Duke. That comes in a season that has seen seven different teams reach No. 1 this season, matching a record set during the 1982-83 season.

Baylor (17-1) hopped over Gonzaga last week to reach No. 1 for the second time in program history, though the Bears lasted only a week on top in its previous stint in January 2017. This time, they earned 44 of 64 first-place votes to keep a firm hold on the top spot after beating Oklahoma and Florida last week.

“I think our staff’s done a better job this time with (avoiding) all the distractions and more focus on we want to be No. 1 at the end of the year," coach Scott Drew said after the win against the Sooners.

So far this season, Michigan State, Kentucky, Duke, Louisville, Kansas and Gonzaga have seen time at No. 1 before Baylor made its jump to the top. The Zags stayed on top for four consecutive weeks, but none of the other top-ranked teams lasted more than two weeks at No. 1.

Gonzaga (21-1) earned 19 first-place votes to remain either No. 1 or No. 2 in the poll since the middle of December. Mark Few's Zags have won 13 straight games since suffering their only loss to MIchigan in the Battle 4 Atlantis championship game in the Bahamas.

Kansas was third, followed by San Diego State — the last unbeaten team in Division I — and Florida State. Louisville, Dayton, Villanova, Duke and Seton Hall rounded out the top 10.

Houston made the biggest jump in a week that featured only modest climbs or slides, rising four spots to No. 21. No. 20 Colorado moved up three spots, while No. 12 West Virginia, No. 13 Kentucky, No. 15 Maryland and No. 19 Illinois each rose two spots.

In all, nine teams moved up in this week's poll.

Michigan State and Butler had the biggest slides of the week.

The other falls were Duke, No. 17 Auburn and No. 25 Rutgers inching down one spot.

The entire top 25 is below.