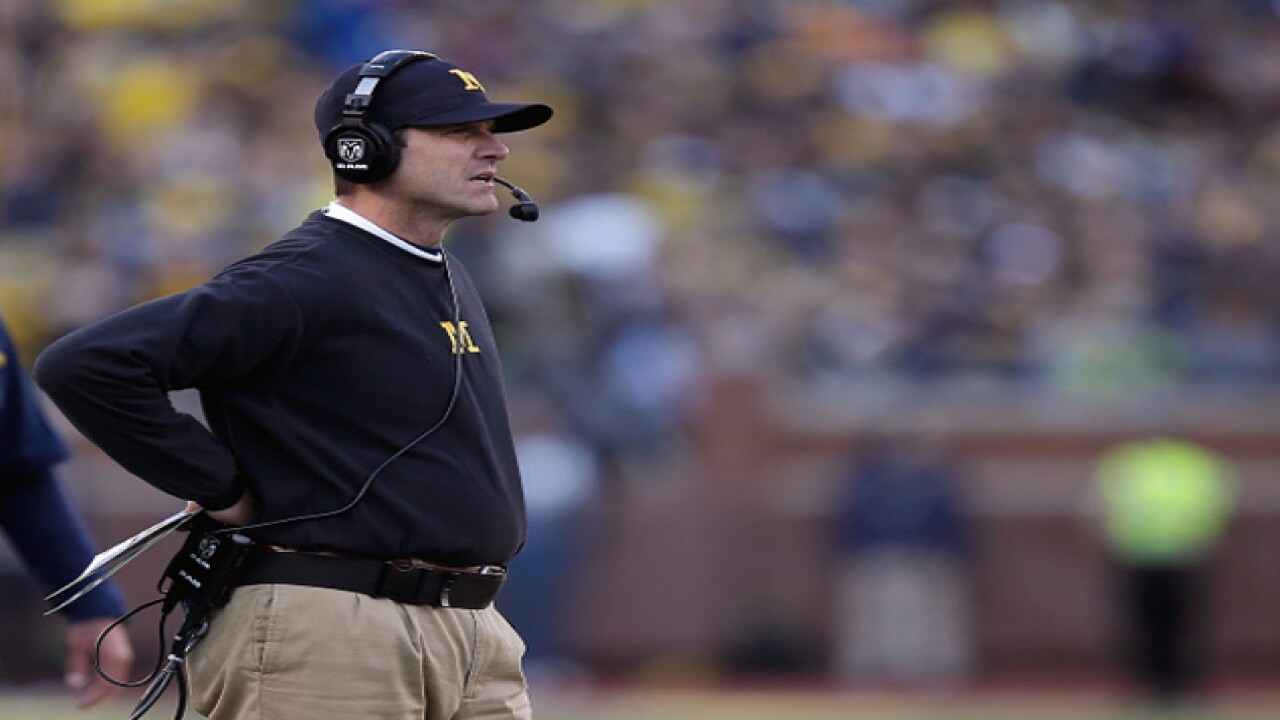 The Michigan Wolverines have landed the top recruit in the nation, as defensive lineman Rashan Gary announced he will play in Ann Arbor.

Gary, who is the No. 1 recruit according to ESPN, was said to be deciding between Michigan and Clemson.

Last season with Paramus Catholic, he had 55 tackles, 13.5 sacks and four forced fumbles, according to 24/7 Sports.

According to the ESPN Scouting Report on Gary, he can “demand double teams in order to be blocked,” and “flashes good intitial burst and the good lateral mobility to be active between the tackles.”

The scouting report also said he needs to improve on watching his pad level and can be inconsistent in get-off.