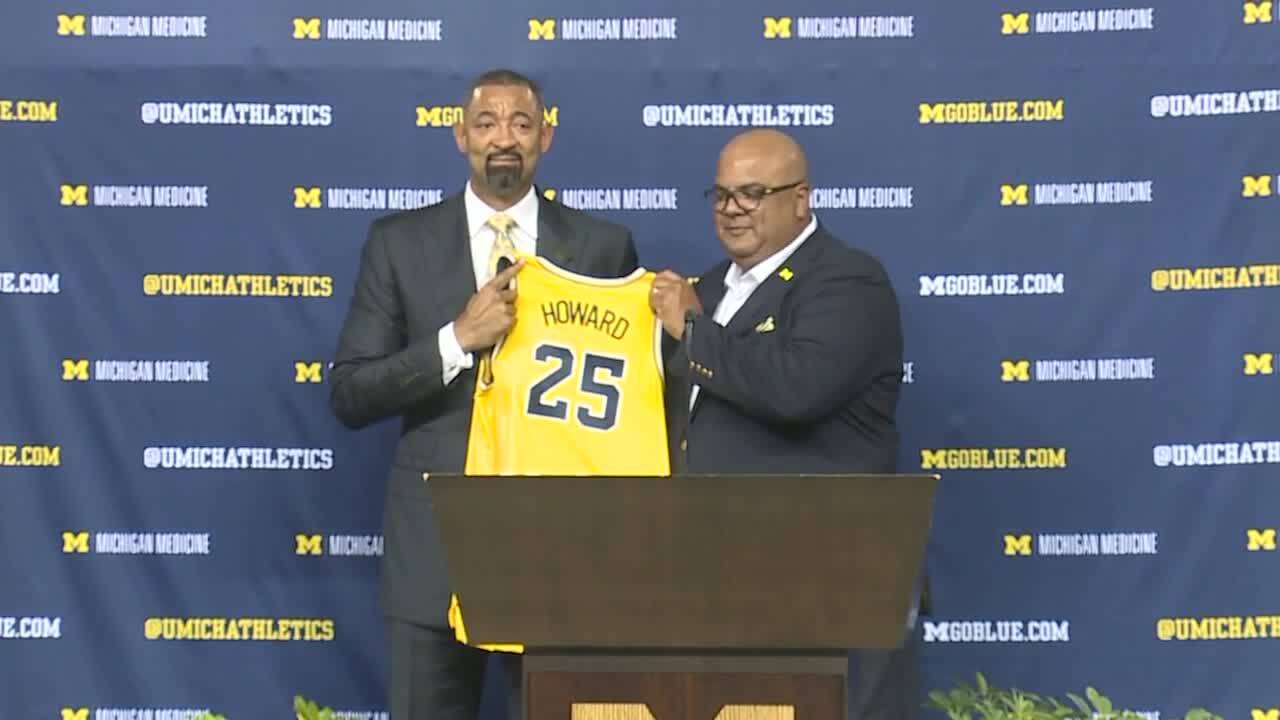 ANN ARBOR, Mich. (AP) — Michigan has hired Jay Smith to be on Juwan Howard's basketball staff as director of player personnel and development.

The move was announced Monday.

Smith was an assistant coach for the Wolverines from 1989 to 1996, including the Fab Five era that included Howard's career. He went on lead Grand Valley State, Central Michigan and Kalamazoo College. Smith, who is from Mio, Michigan, set a state high school record in the late 1970s with 2,841 career points.