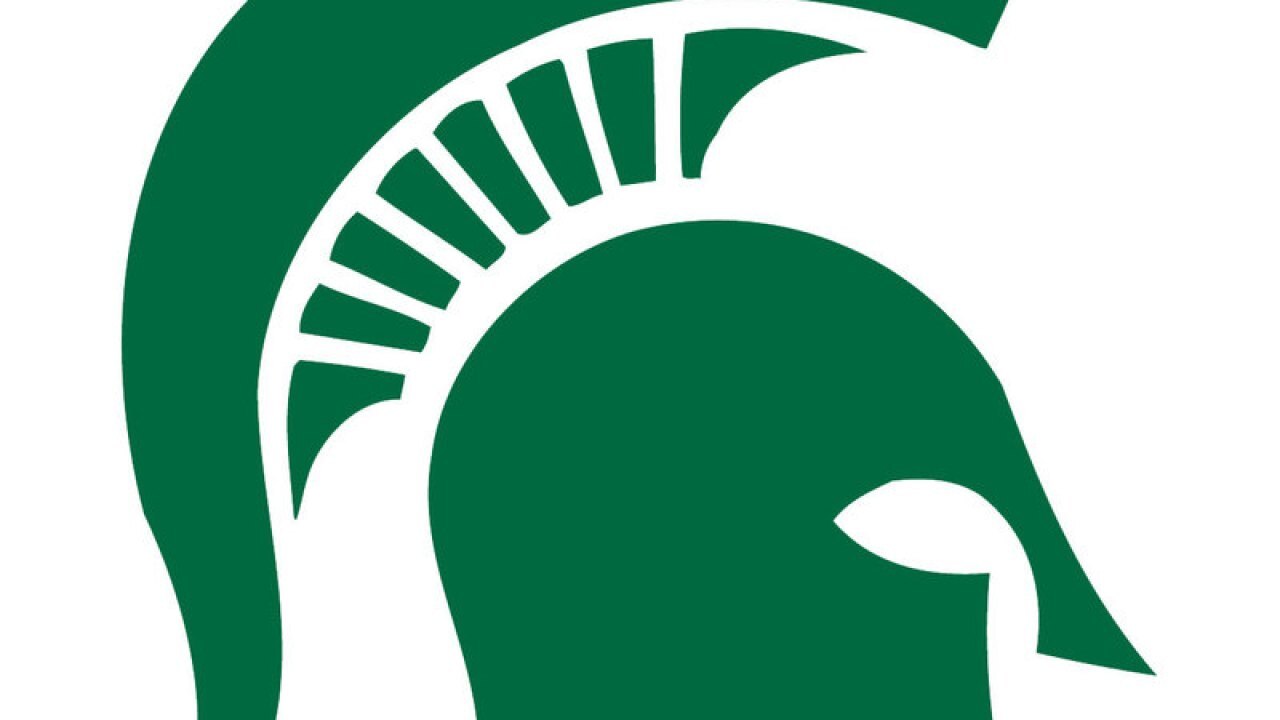 A spokesman at the University of Nevada confirmed Wednesday that football coach Jay Norvell, who is Merritt Norvell’s son, took some time away from the team because of his father’s death. He left Reno on Monday to go to Michigan and was expected back either Wednesday night or Thursday morning.

Norvell was appointed to Michigan State’s AD spot in 1995 and served until 1999.

“The thoughts of the entire Michigan State Athletics family are with the family and friends of Merritt Norvell,” said Bill Beekman, Michigan State’s current AD, in a statement. “Beyond his contributions at Michigan State, his impact was felt across college athletics, including at the national level. Over the last couple days, I’ve been particularly impressed with the number of athletic directors I’ve heard from who were impacted by his mentorship.”

Norvell graduated from Wisconsin in 1963 after playing on the team that reached that year’s Rose Bowl.

“We are deeply saddened to learn of the passing of Merritt Norvell,” NCAA President Mark Emmert said. “His remarkable legacy in college sports began as a college athlete at Wisconsin and included serving as one of the country’s first Black athletics directors at Michigan State. Throughout his career, Merritt was a strong advocate for minority coaches and championed leadership and professional development.”