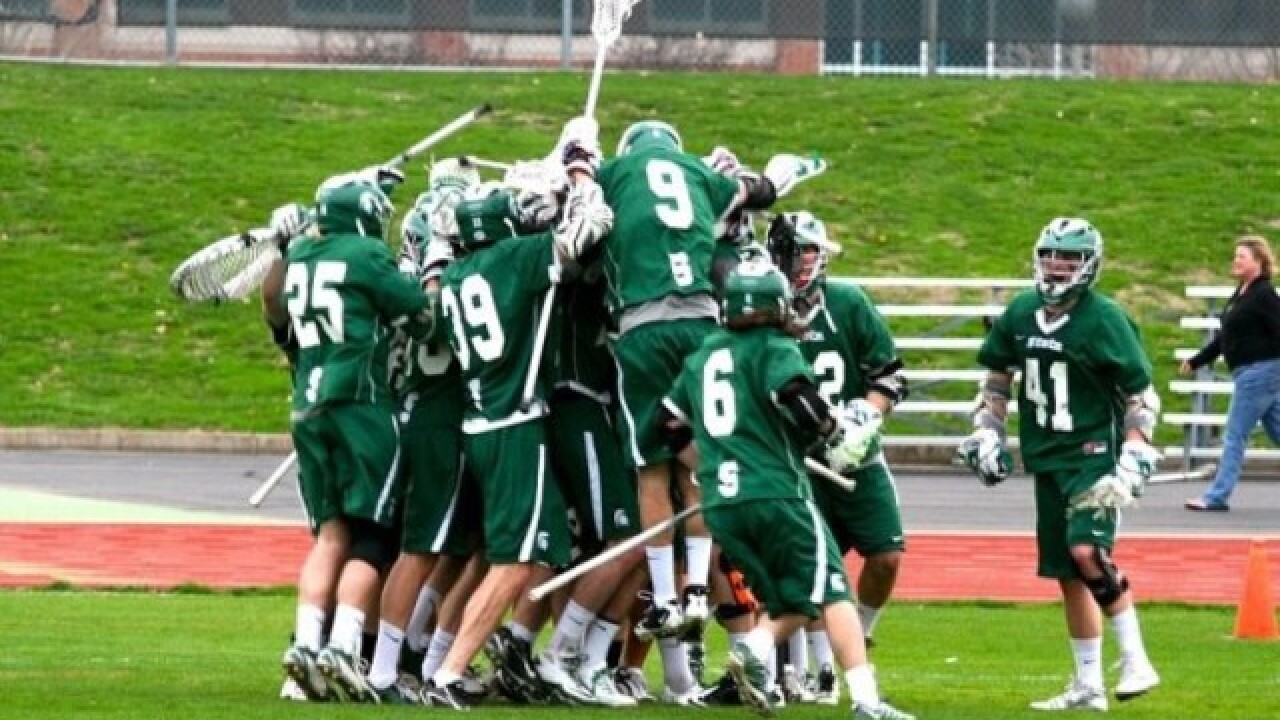 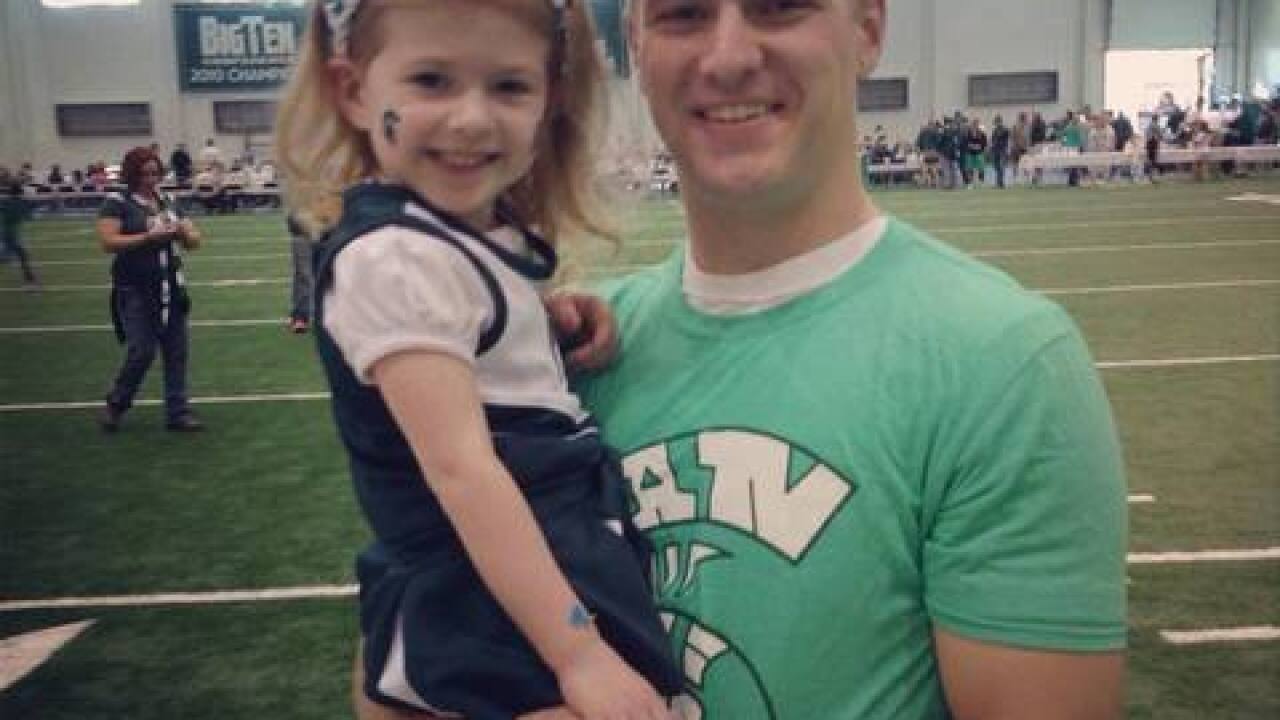 Michigan State lacrosse takes on Davenport University in East Lansing this Thursday, St. Patrick's Day, at 7:00 p.m. As the two teams battle out who will win the game, they will also recognize those who are battling mental illness.

Green shoelaces will be worn by players of both teams to raise awareness of mental illness issues. Former player Kyle Schutt and current player Mark Tratt came up with the idea for this campaign.

In 2014, Schutt suffered from a mental breakdown that altered his life. "I was a 21-year-old MSU student and had just spent four days at Stonecrest Psychiatric Hospital in Detroit, the only hospital willing to take me at that time, followed by another 13 days at Pine Rest in Grand Rapids," he said.

Doctors diagnosed Schutt with Bipolar Disorder, a treatable mental illness that causes mood swings and depression according to the Mayo Clinic. Schutt said his breakdown was triggered by lack of sleep, alcohol, drugs and stress.

"My closest family and friends had worked together to have me admitted against my will.  They were concerned for my health and safety, but at the time, I felt betrayed."

Schutt did not know he suffered from a mental illness before being admitted. He said that many people struggling do not speak up because mental illness is not as thoroughly discussed as other conditions like cancer or heart disease.

"The problem is, we’re not focusing enough on the symptoms or how best to treat them. We need to change the mindset that, 'If it doesn’t show up on an X-Ray, it must not exist,'" Schutt said.

Today, Schutt has made a full recovery and is now a lacrosse coach at Holt High School, personal trainer and MSU student.

Some form of mental illness occurs in one in five adults, according to Schutt. During Thusday's game, Schutt will announce how to detect warning signs of mental illness, early intervention and how to  find access to health care.

"If you are suffering in silence, or know someone suffering, I hope my story will encourage you to have hope, and take action, and take it today."

Schutt is preparing for the Hope Network One in Five Marathon Relay on May 28th in Grand Rapids, MI. The first four runners of each relay team will complete a 5-mile run, while the fifth runner completes a 6.2 mile run –representing the one in five sufferers of mental illness.

"I asked Hope Network for extra laces to share with the MSU lacrosse team to help spread the message onto college campuses," Schutt said. "I was thrilled that Davenport jumped right on board, too.  Their team will also be wearing the laces at the game and I’m thankful for their support."