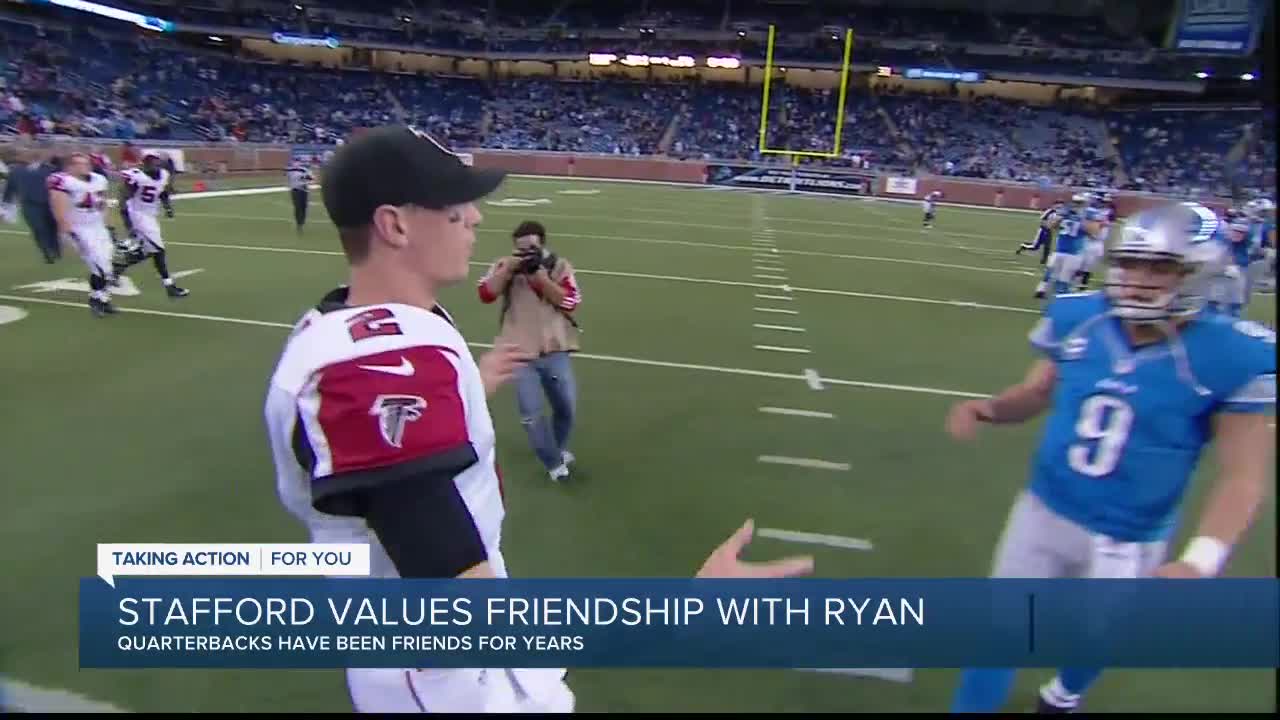 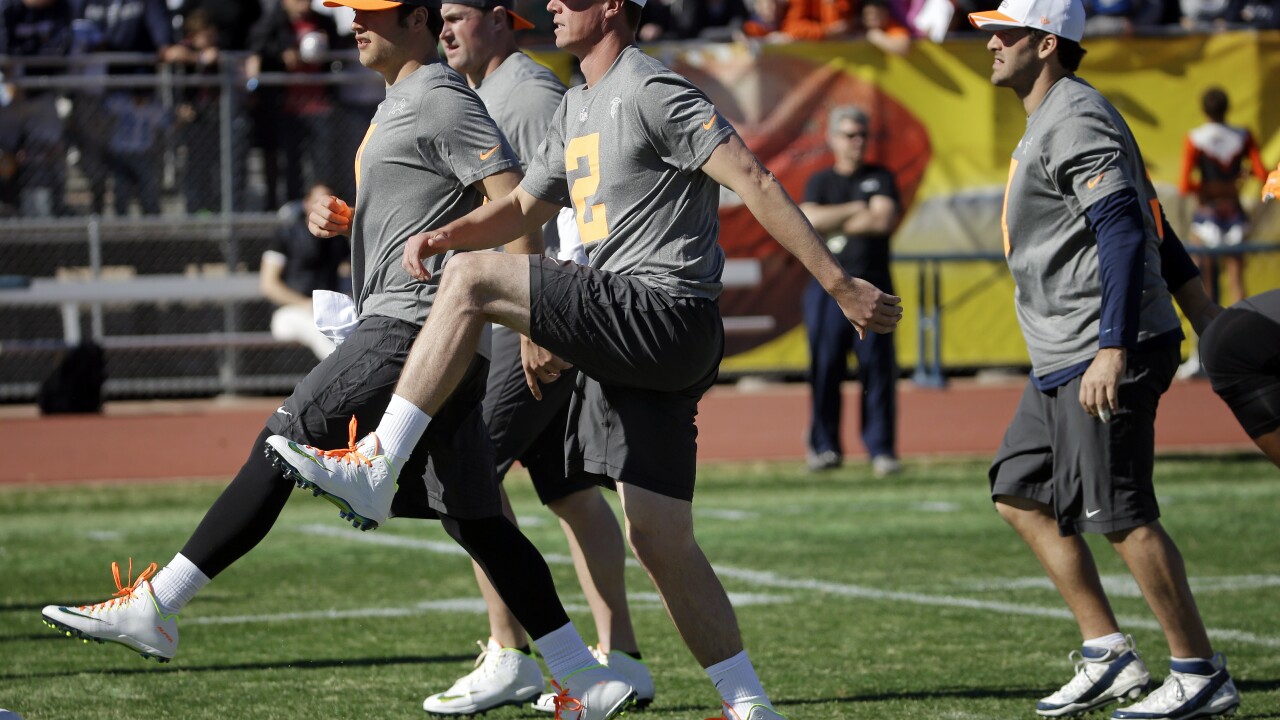 Matthew Stafford and Matt Ryan have been friends for years. In fact, the Lions quarterback said Wednesday Ryan is his closest non-teammate friend in football.

Ahead of their meeting on Sunday in Georgia, Stafford admitted Ryan also ribs him for something we all hear on national broadcasts: Stafford's connection with childhood friend Clayton Kershaw.

"He's the friend that gives me sh*t for it coming up again and again and again," Stafford laughed. "He’s the best kind of friend when it comes to that."

The Staffords and Ryans grew close during a Pro Bowl experience together in 2014, realizing they lived near each other in Georgia.

"He’s obviously a great player and a great friend of mine. Our wives get along extremely well. We really, all four, get along great," Stafford said.

Going through ups and downs on and off the field has kept the couples' bond strong.

The quarterbacks did a Zoom video call together for the Falcons website this week, and Stafford said they'll likely put a dinner wager on Sunday's game. It's not the only place they've competed.

Stafford admitted Ryan is a much better golfer, but they did team up to win church league basketball championships in Atlanta.

Ryan entered the NFL a year before Stafford, both as heralded first-round picks.

"From a male perspective, there’s only 31 other guys that do what I do and what he does - and not too many of us left that have done it for as long as we have," Stafford said.