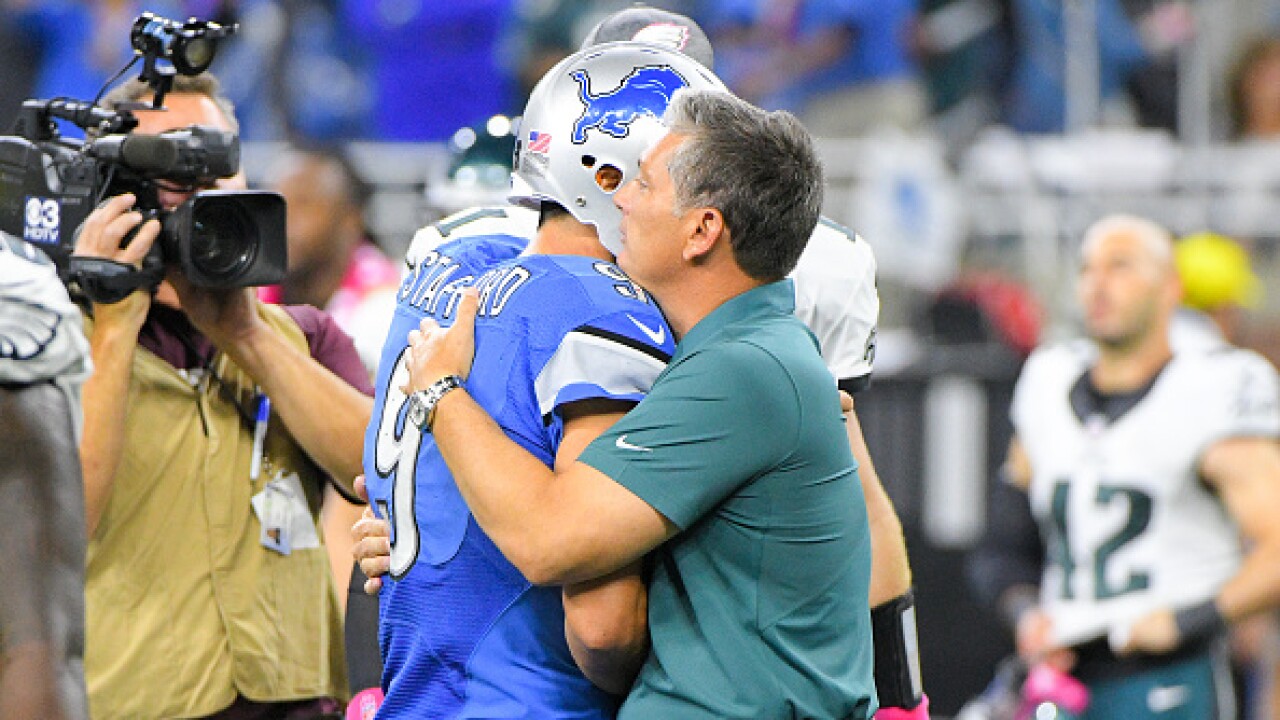 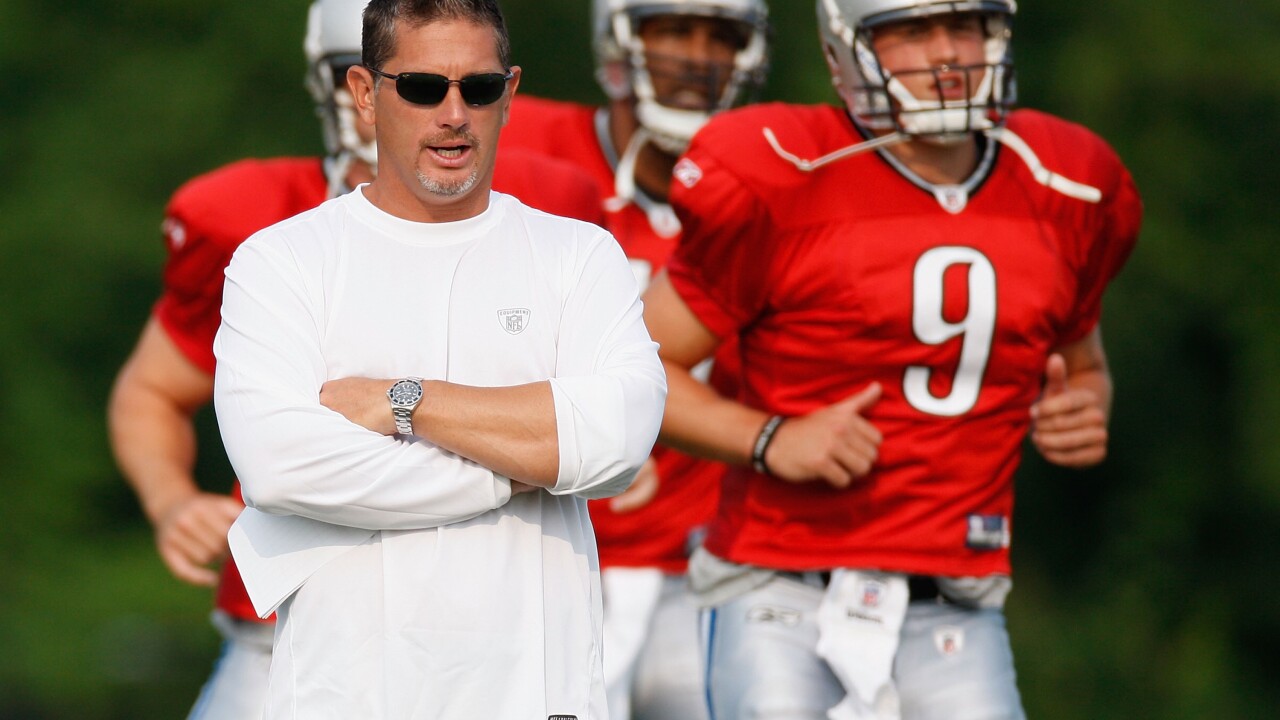 Matthew Stafford said he has talked with Jim Schwartz over the years.

He believes they share a pride for taking the Lions back to the postseason after an 0-16 season that preceded them in Detroit.

“A lot of fond memories. Obviously, I got drafted here by him and he was part of that process, so I appreciate him a lot for giving me the chance," Stafford said on Wednesday. "We went to the playoffs for the first time in a long time in this franchise’s history and did a lot of good things in kind of getting us to where we are now, which I’m proud of, and I know he is, too."

"As far as going against him, I’ve played against him a couple of times since then. I’ve got a lot of respect for him as a defensive coach. His guys play extremely hard. They’re in the right spot. They play aggressive. Year-in and year-out they’re really good defenses. They’re top-echelon defenses and this one seems to be no different," Stafford added.

Schwartz echoed the mutual respect in comments this week. He believes Stafford's underrated as a game-manager.

“Matt’s always been a guy that’s a very accurate passer. He’s not afraid to put the ball in any window, he’s got a strong arm, he can make all the throws," Schwartz told reporters on Tuesday.

“I don’t recognize anybody on that team. Stafford, the long snapper, the punter, and then, I think Darius Slay might be the only guys that were there. Wow, it shows how much turnover there is in this league because it really doesn’t seem that long. But maybe it has been."