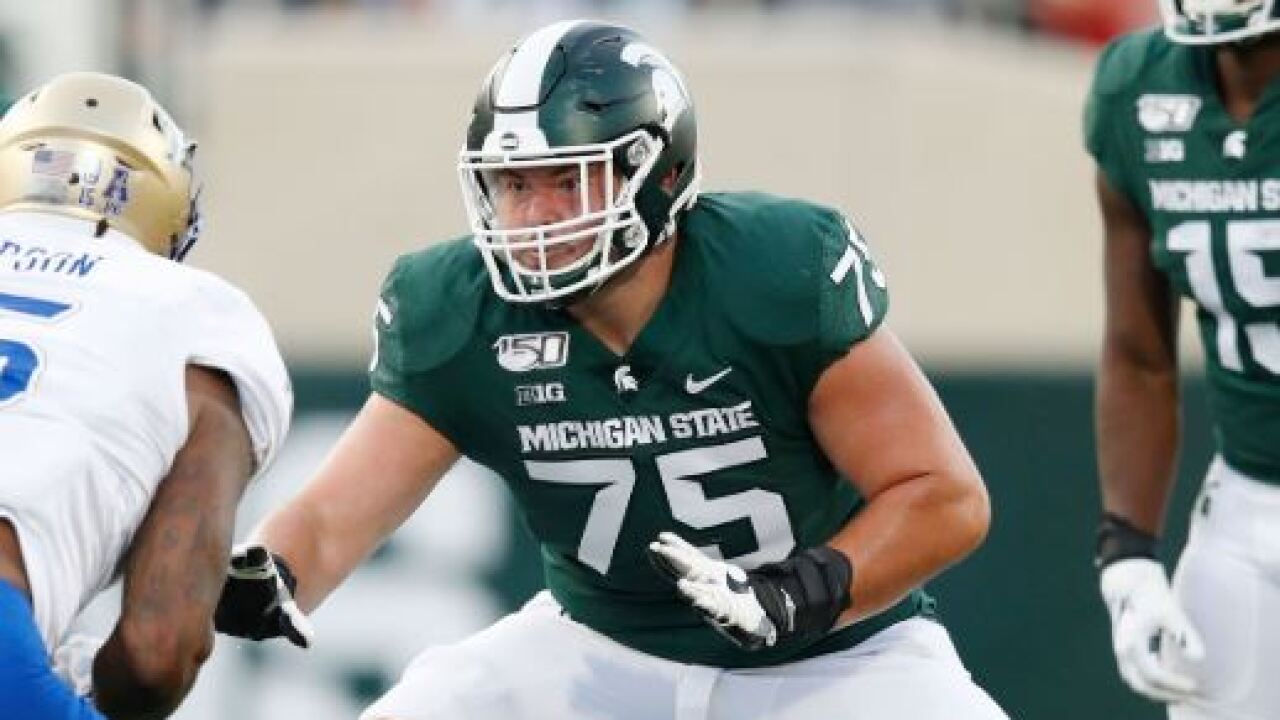 Coach Mark Dantonio didn't disclose the specifics of the injury. He said Jarvis isn't lost for the season, but he has been removed from the depth chart after starting the first three games this season at left tackle. Senior Tyler Higby is now listed as the starting left tackle for Saturday's game at Northwestern.

The Spartans have also been without senior tackle Cole Chewins, who has dealt with back issues. Dantonio said Chewins and tackle AJ Arcuri are day-to-day. Neither is listed on the offensive line depth chart.