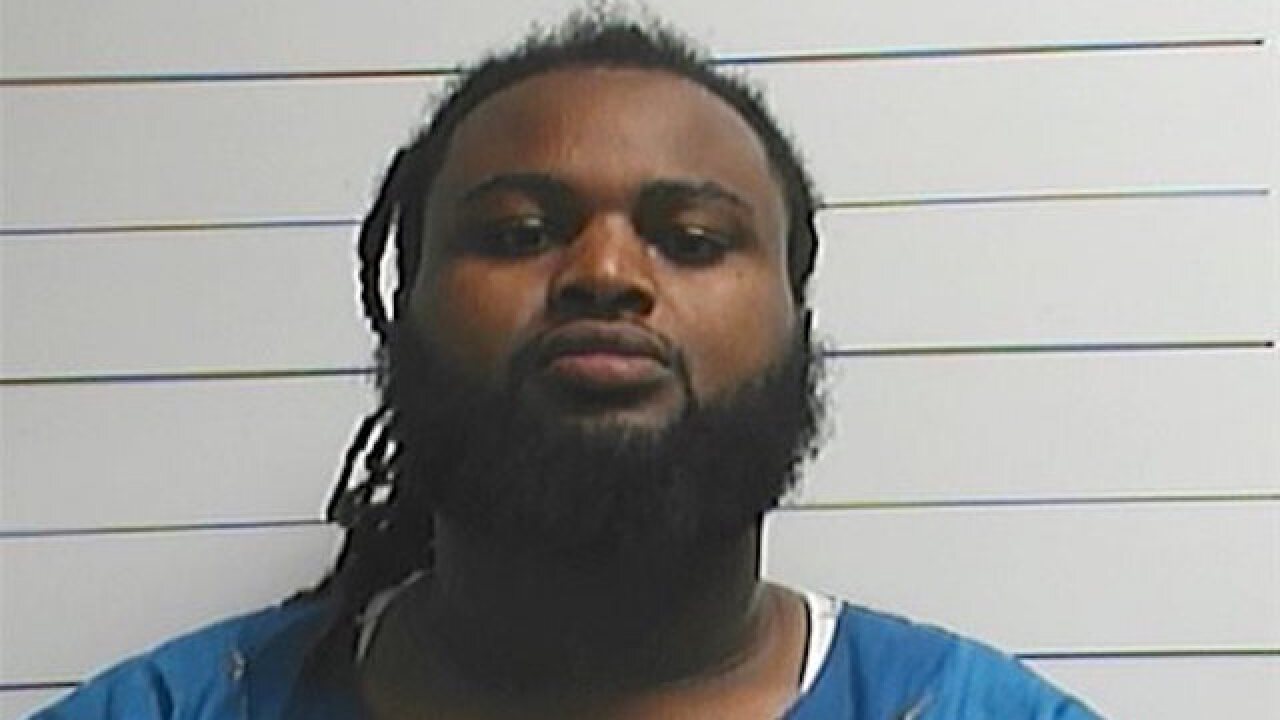 A grand jury has indicted a business owner on a second-degree murder charge in the shooting death of retired New Orleans Saints' defensive end Will Smith.

The indictment was read Thursday. Cardell Hayes also faces charges of attempted second-degree murder because police say he shot and wounded Smith's wife April 9 after they got into a traffic dispute.

Police said Hayes's Hummer hit Smith's Mercedes SUV from behind and they got into an argument.

A lawyer for Hayes has said repeatedly that his client was not the aggressor and that the truth will come out during the investigation. Hayes has been jailed since the shooting.

A lawyer for Smith's family has described Hayes as "enraged" during the shooting and portrayed his clients as the victims.

The indictment was announced during a preliminary hearing in the case.