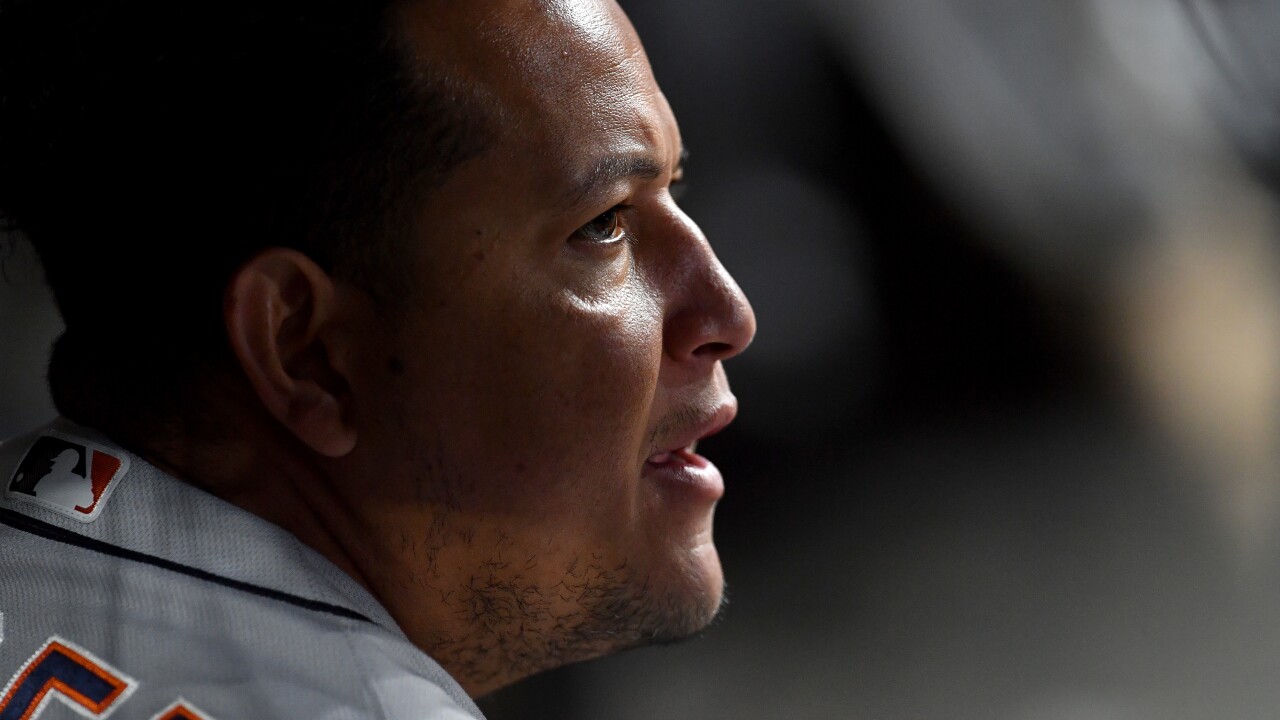 BOTTOM LINE: AL Central rivals Detroit and Minnesota will square off on Tuesday.

The Tigers are 21-48 against opponents from the AL Central. Detroit has a collective on-base percentage of .294, last in the American League. Miguel Cabrera leads the lineup with a mark of .345.

The Twins are 45-25 against the rest of their division. Minnesota ranks second in the MLB in hitting with a .270 batting average, Nelson Cruz leads the club with an average of .303.

TOP PERFORMERS: Niko Goodrum leads the Tigers with 44 extra base hits and is batting .248. Victor Reyes is 13-for-39 with a double, two triples, two home runs and eight RBIs over the last 10 games for Detroit.

Jorge Polanco leads the Twins with 68 extra base hits and has 78 RBIs. Eddie Rosario has 14 hits and is batting .326 over the last 10 games for Minnesota.

The Associated Press created this story using technology provided by Data Skrive and data from Sportradar.