Detroit enters the bye with a 1-3 record 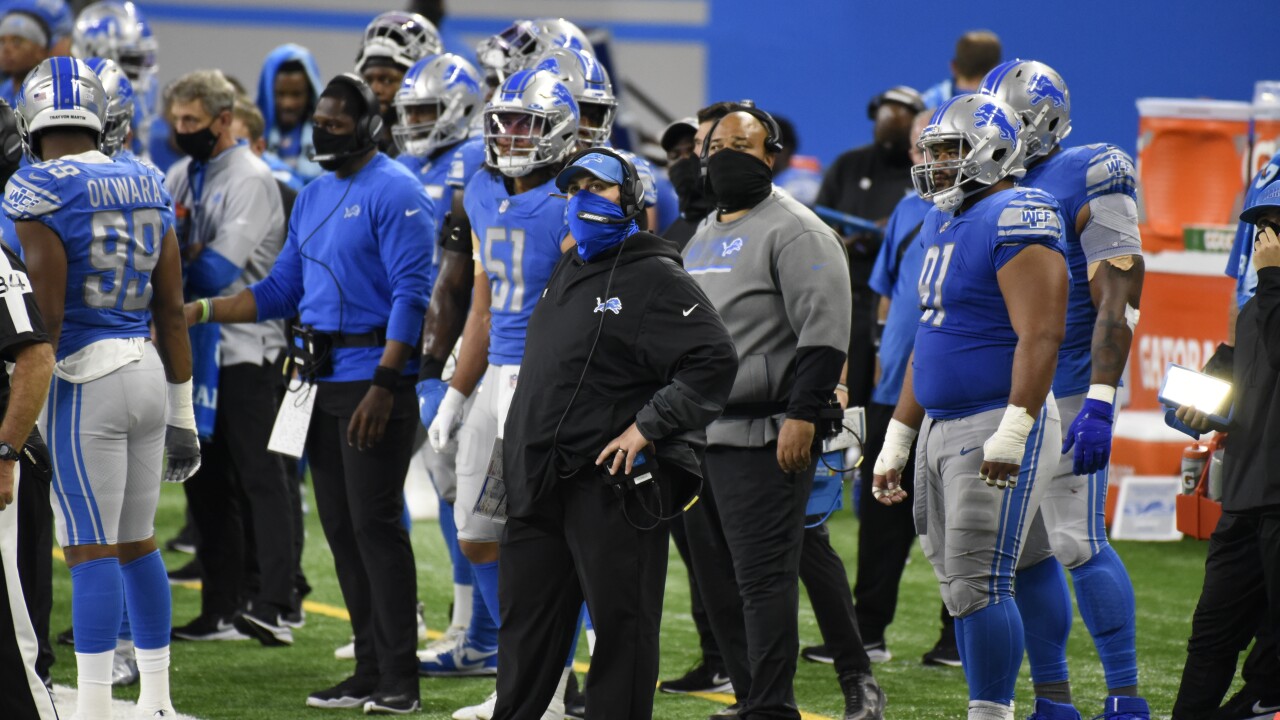 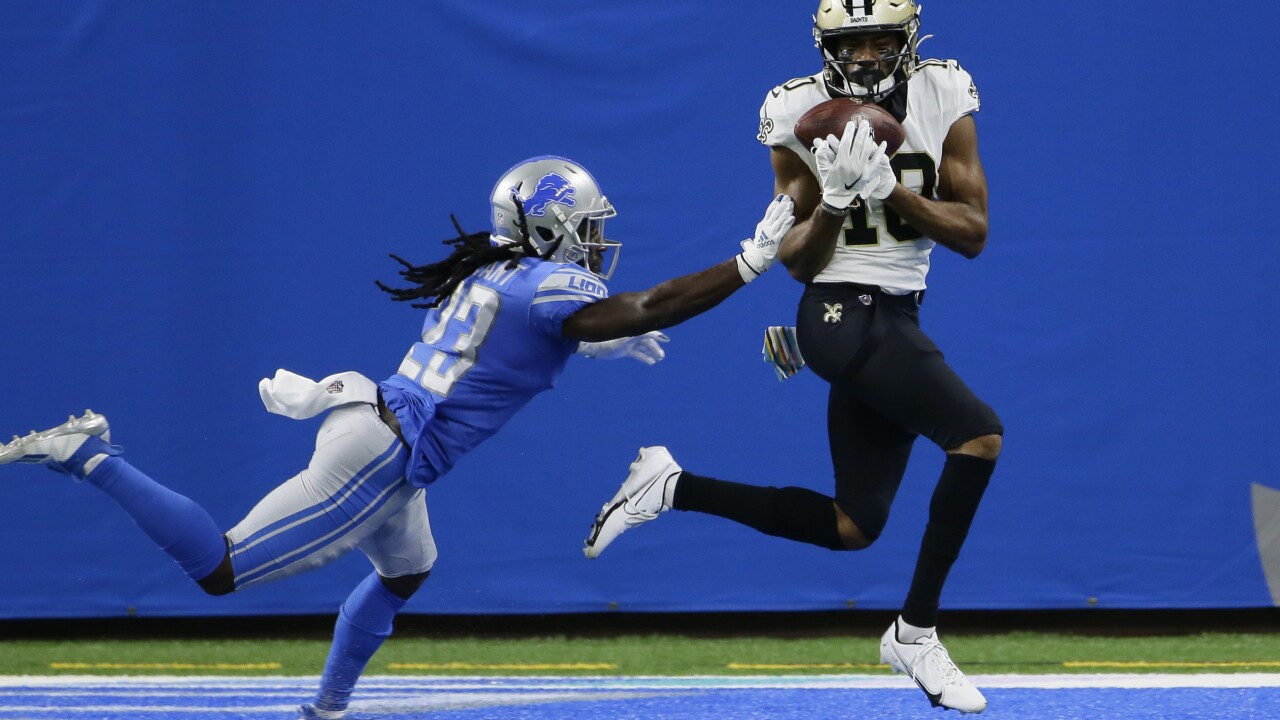 The Lions blew another double-digit lead.

The Saints took a commanding lead, and the Lions couldn't climb back, despite a late comeback attempt.

New Orleans beat the Detroit 35-29 on Sunday, after the Lions took a 14-0 lead in the first quarter. Detroit enters the bye with a 1-3 record, with doubt swirling and questions mounting about the future of the team's leadership.

"We've got a long season ahead of us, but we gotta get going," Matt Patricia said. "We gotta get some of this stuff fixed."

The Lions are tied with the Vikings for last place in the NFC North.

“When I came to Detroit, there was a lot of work to do. That’s what we’re trying to do,” Patricia said.

Adrian Peterson scored a five-yard touchdown with 3:40 left in the game. The Lions converted a two-point attempt when Matthew Stafford connected with TJ Hockenson and got within six points.

Alvin Kamara picked up a key first down after the 2:00 warning, when the Lions had no timeouts. Kamara rushed for a five-yard gain. The Saints ran out the clock from that point on. Brees was 1`9-for-25 for 246 yards and two touchdowns.

The ultimate difference in the game was Detroit's defensive collapse in the second and third quarters.

The Lions scored on their first two drives of the game. The Saints responded with 28 straight points to close the first half, and 35 consecutive points to take commanding control of the game.

Detroit's offense started hot again, when Stafford hit D'Andre Swift and Kenny Golladay for touchdowns. Darrell Bevell has shown an incredible ability to script successful starts to games this season. Past that point, the Lions offense has consistently sputtered.

Questions about the futures of Matt Patricia and Bob Quinn in Detroit will only get louder as the Lions enter their bye week.

The Lions opened the season with back-to-back blown leads against the Bears at home, and on the road in Green Bay against the Packers. They used a fourth quarter comeback to beat the Cardinals in Week 3. The win snapped an 11-game losing streak, dating back to last season.

The Lions went 6-10 in Patricia's first season, and finished 2019 at 3-12-1. Detroit's defense ranked among the NFL's worst in nearly every category in 2019. New Orleans was shorthanded on Sunday, and dominated the Lions defense throughout the game.

Quinn started his tenure in Detroit with back-to-back 9-7 seasons, before firing Jim Caldwell to hire Patricia.