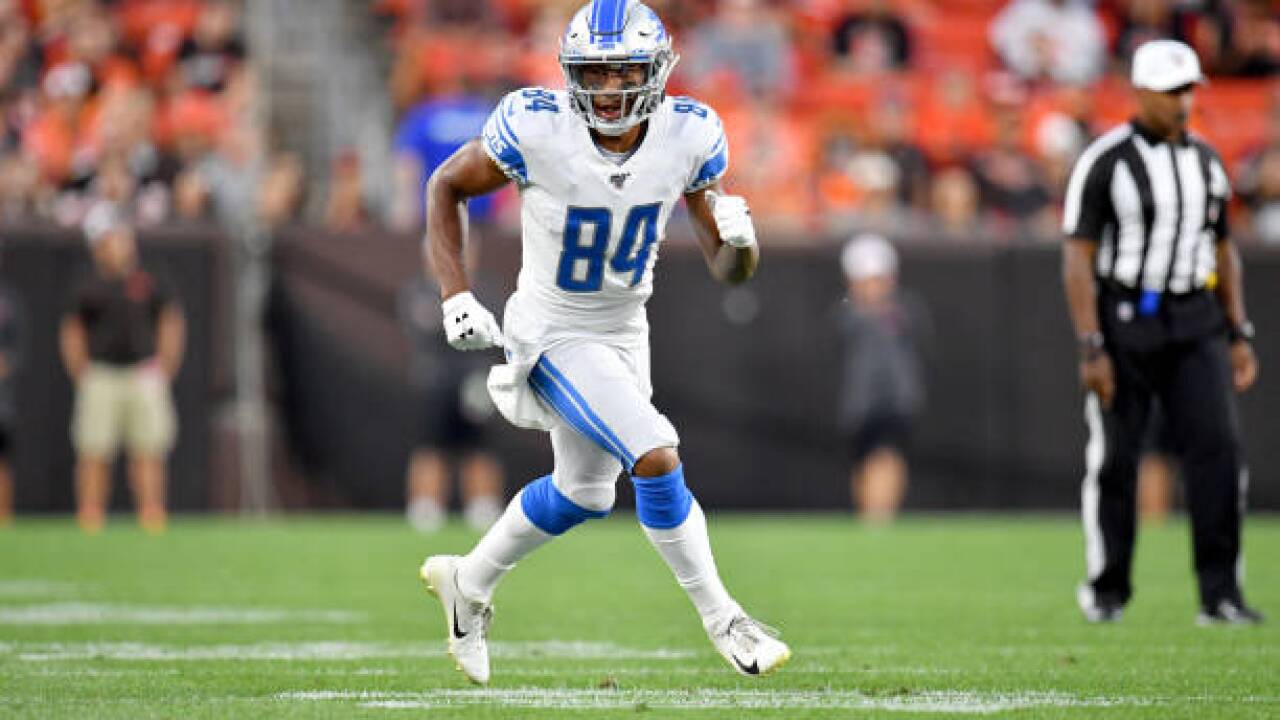 Detroit drafted Fulgham in the sixth round this year. The former Old Dominion standout was on Detroit's roster for the first three games of the season before going to the practice squad.