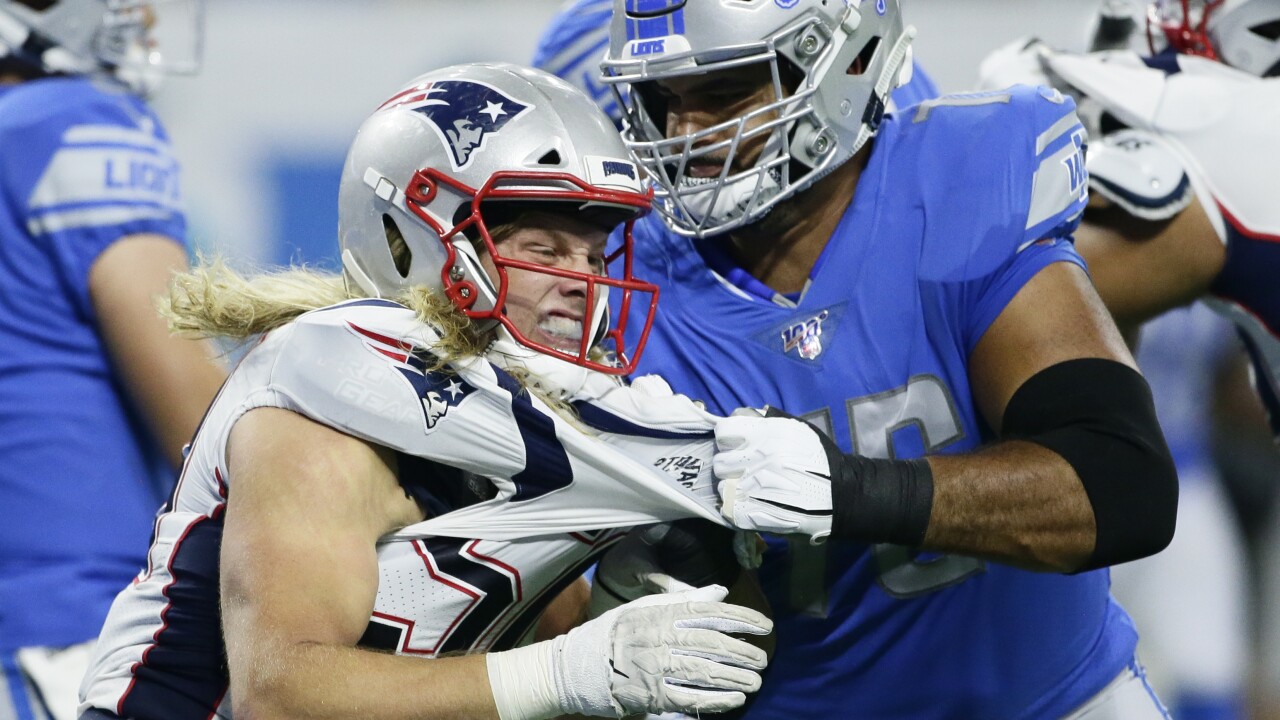 ALLEN PARK, Mich. (AP) -- The Detroit Lions have agreed to terms with offensive lineman Oday Aboushi to add depth. Aboushi started two games and was a backup in five other games last season in Detroit. He has started in 34 of 49 games in his career, which began as a fifth-round pick with the New York Jets in 2013.