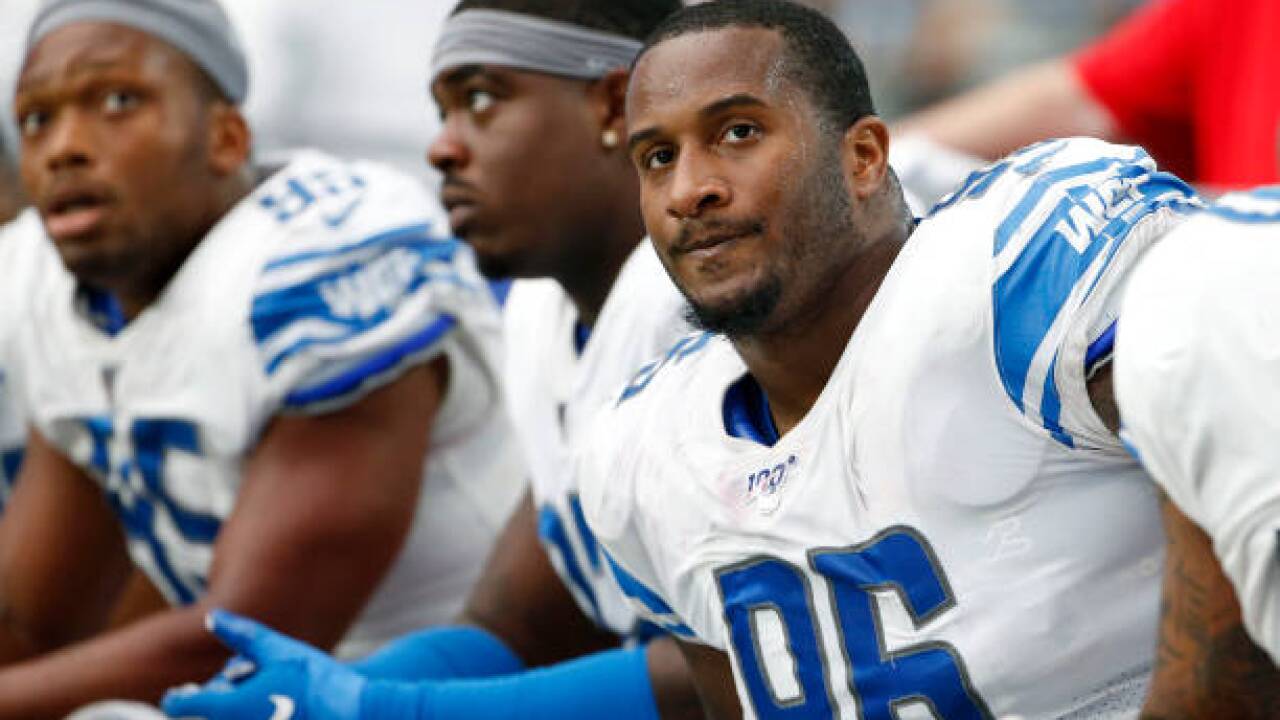 Daniels has a foot injury, and Glasgow has been dealing with back issues. Detroit had already ruled out defensive back Tracy Walker because of a knee injury.

The Lions also announced Saturday that they have put running back Tra Carson on injured reserve. They had listed him as questionable with a hamstring injury.

Detroit signed running back Paul Perkins to the active roster from the practice squad.