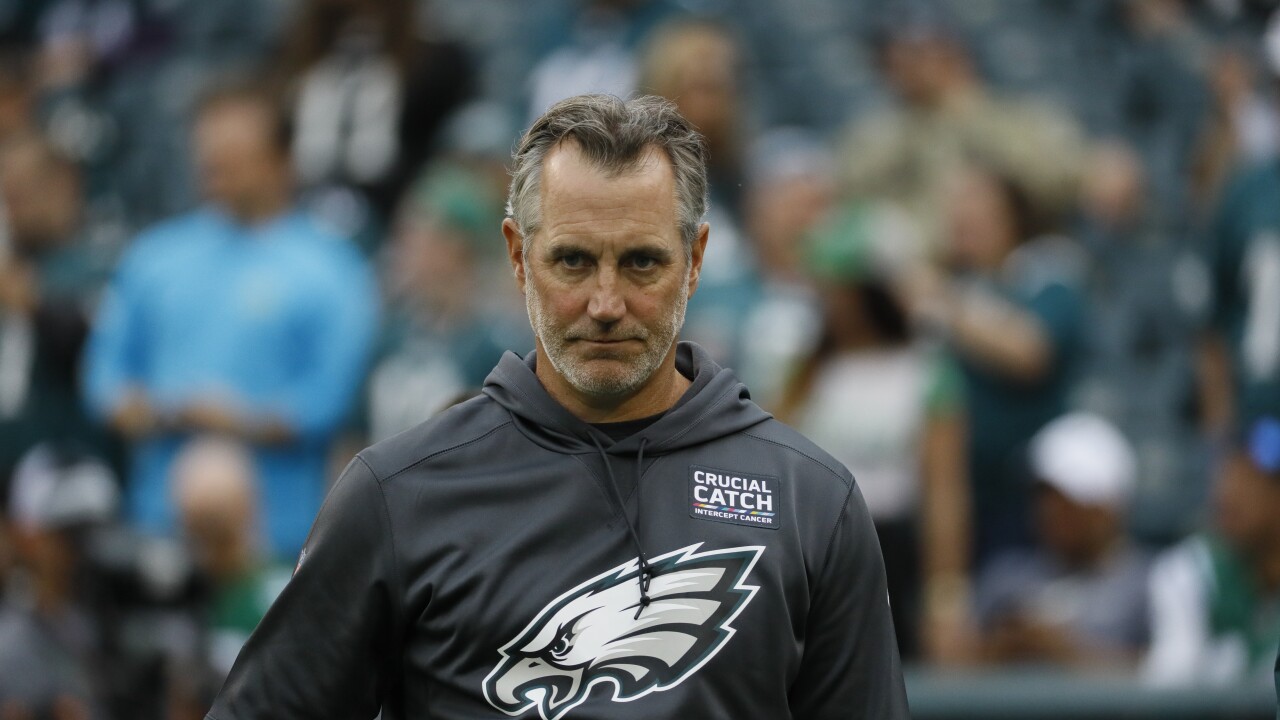 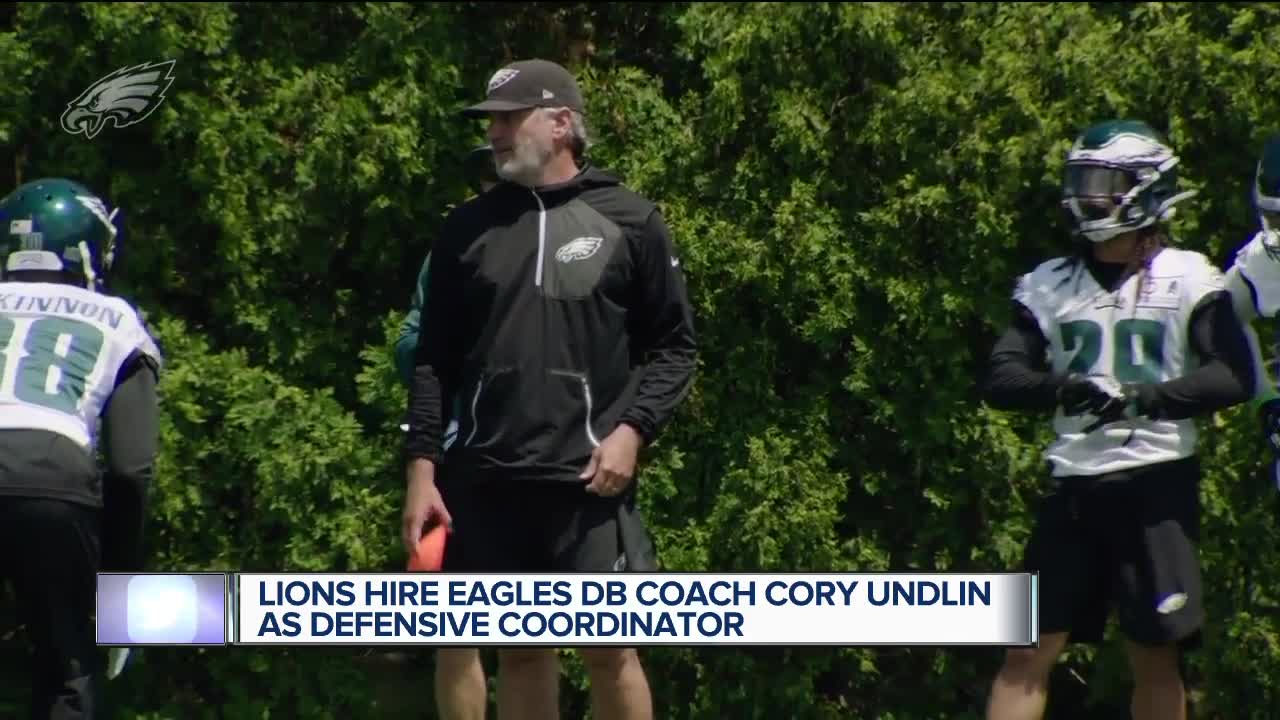 The Detroit Lions have their new defensive coordinator.

The team announced it has hired Philadelphia Eagles defensive backs coach Cory Undlin to take over as DC.

ESPN's Field Yates reports that both Undlin and Lions Head Coach Matt Patricia got their start in the league together. They were reportedly both coaching assistants with the Patriots in 2004.