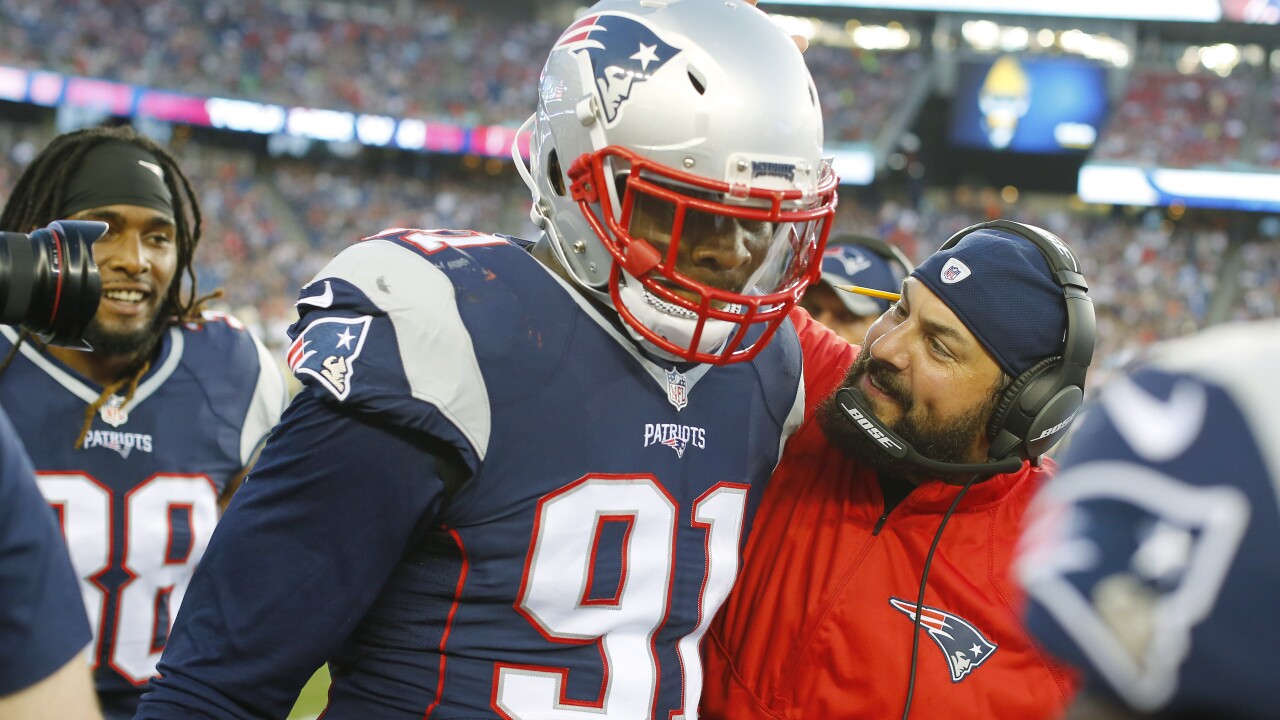 The Lions have agreed to a deal with former Patriots linebacker Jamie Collins.

Collins is getting a three-year, $30 million deal according to Ian Rapoport. The contract comes with $18 million guaranteed. His agent tweeted the news.

Matt Patricia coached Collins in New England from 2013-16. In 2015, Collins earned All-Pro and Pro Bowl accolades. The Patriots traded him to Cleveland in 2016, where he re-signed for four-years and $50 million. The Browns released him after two years.