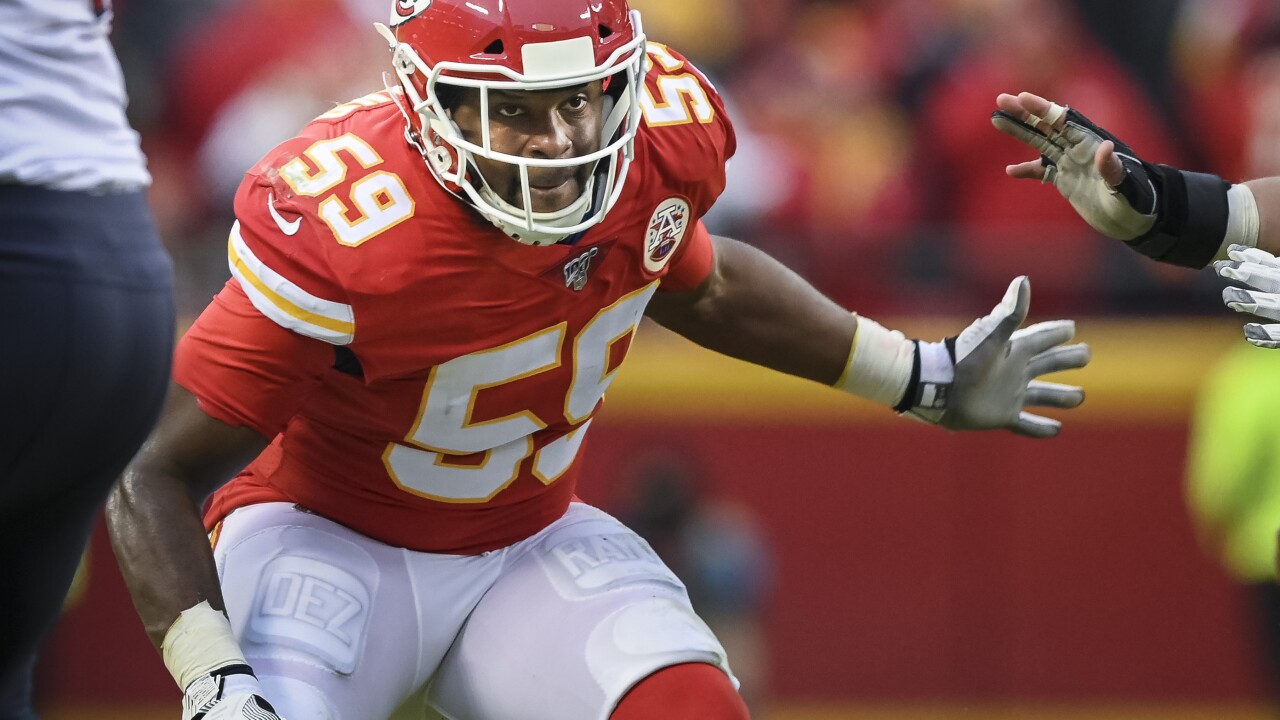 The Detroit Lions have reportedly agreed to terms on a contract with linebacker Reggie Ragland.

ILB Reggie Ragland has agreed to terms with the Detroit Lions, per source. Former first-round pick won Super Bowl with the Chiefs.

Ragland, 26, has spent the past three seasons with the Kansas City Chiefs and was a second round pick in 2016.

He started 32 of 42 games played in three seasons and had 160 combined tackles.