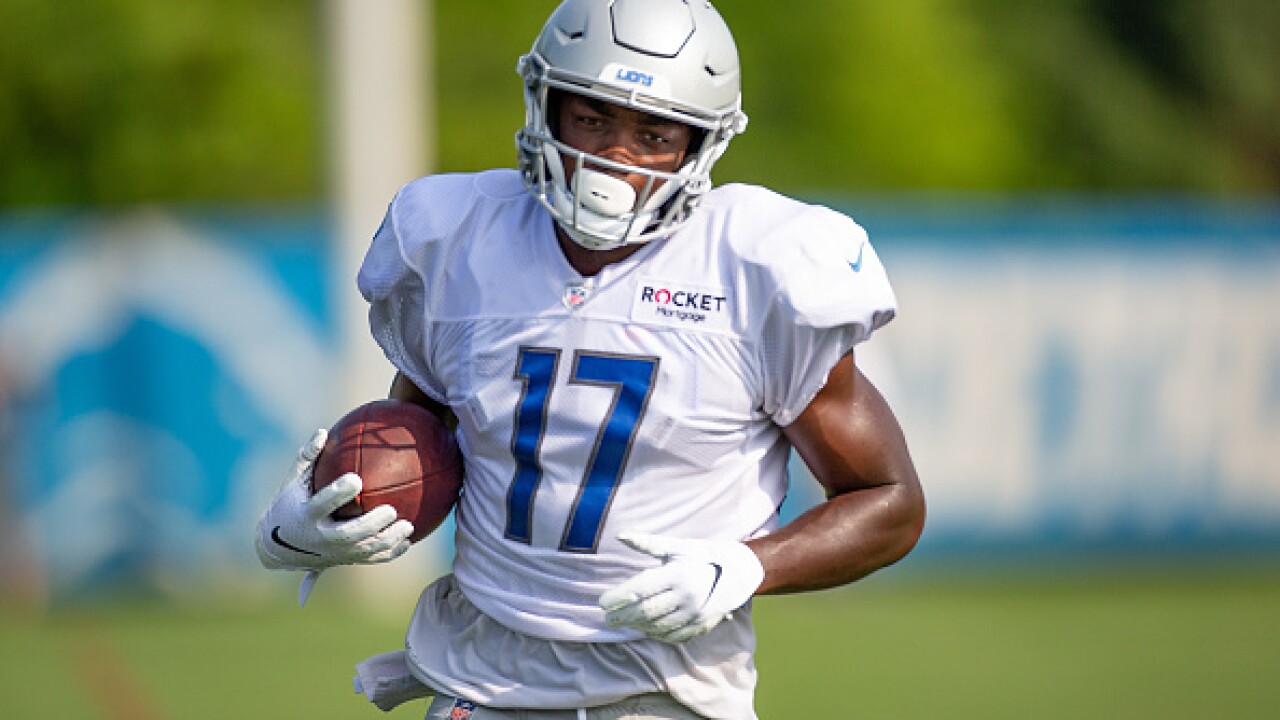 The team announced the move Tuesday.

Jones played in eight games last season for Detroit and made three starts. He had 11 catches for 80 yards and a touchdown.

Jones spent time with the Lions and Houston Texans during the 2017 season, playing in three games with no catches.

Detroit opens the season at Arizona on Sunday.