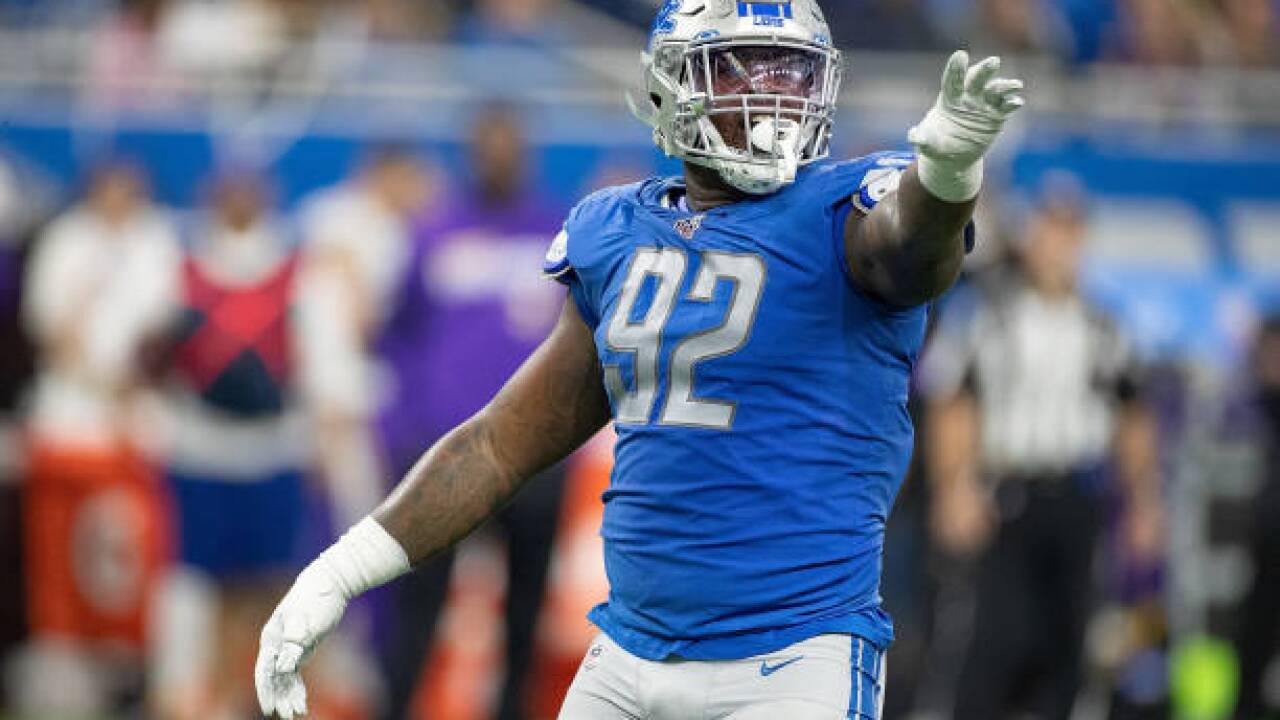 The Lions also announced Tuesday that they were awarded tackle Dan Skipper via waivers from the Houston Texans.

Skipper spent time with the Texans and New England Patriots earlier this season. He appeared in three games for the Texans this season and one for the Lions back in 2017.

He originally entered the NFL with the Dallas Cowboys as an undrafted free agent in 2017 out of Arkansas.