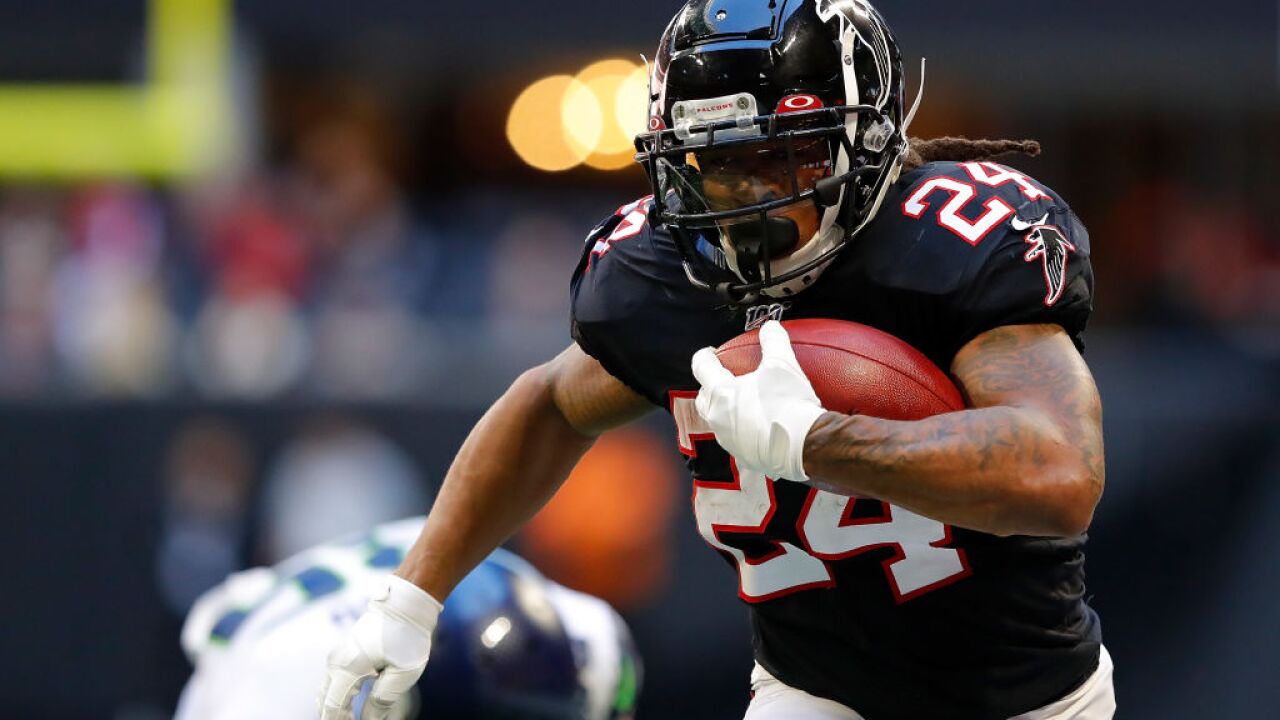 While the Detroit Lions didn't make any moves ahead of Tuesday's trade deadline, they did have some discussions.

According to Ian Rapoport , the Lions and Atlanta Falcons reportedly had discussions about trading Falcons RB Devonta Freeman.

Freeman, 27, has 33 yards rushing and 272 yards receiving with three touchdowns this season. It's likely he would have started for the injured Kerryon Johnson.

Rapoport reports that the Lions inqquired and "talked about a possible deal at length," but in the end, Atlanta decided they wanted to keep him.

An intriguing would-be trade that was heavily discussed over the past week, but didn’t end up happening: #Falcons RB Devonta Freeman to the #Lions. DET inquired, the sides talked about a possible deal at length, but ultimately, Atlanta just decided they didn’t want to trade him.