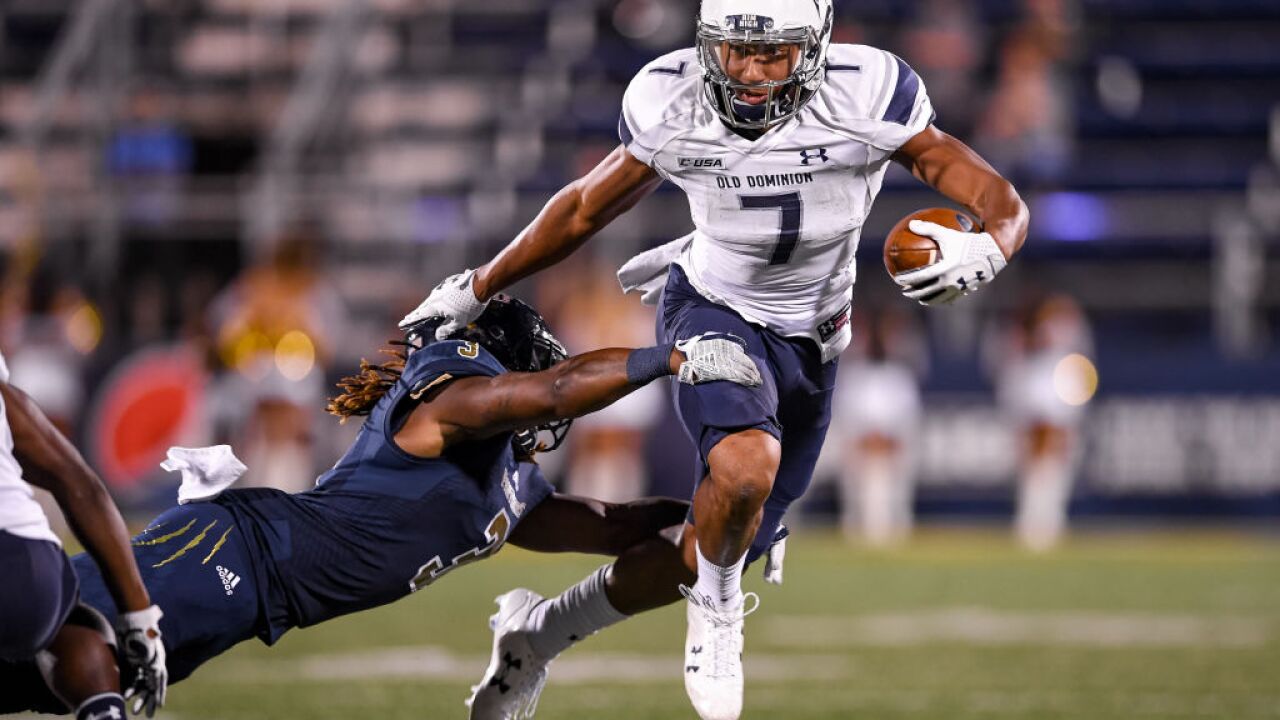 The Detroit Lions selected Old Dominion wide receiver Travis Fulgham and Maryland running back Ty Johnson in the sixth round of the NFL Draft with the 184th and 186th pick.

Johnson played in nine games for Maryland last season and rushed for 506 yards and three touchdowns. In his time at Maryland, he totaled 2,635 yards and 29 touchdowns.

The pick follows the draft of Iowa tight end T.J. Hockenson in the first round , Hawaii linebacker Jahlani Tavai in the second round, Boston College safety Will Harris in the third round, Clemson DT Austin Bryant in the fourth round and Penn State cornerback Amani Oruwariye in the fifth round.

Remember, you can watch the final rounds of the draft on Saturday on Channel 7.