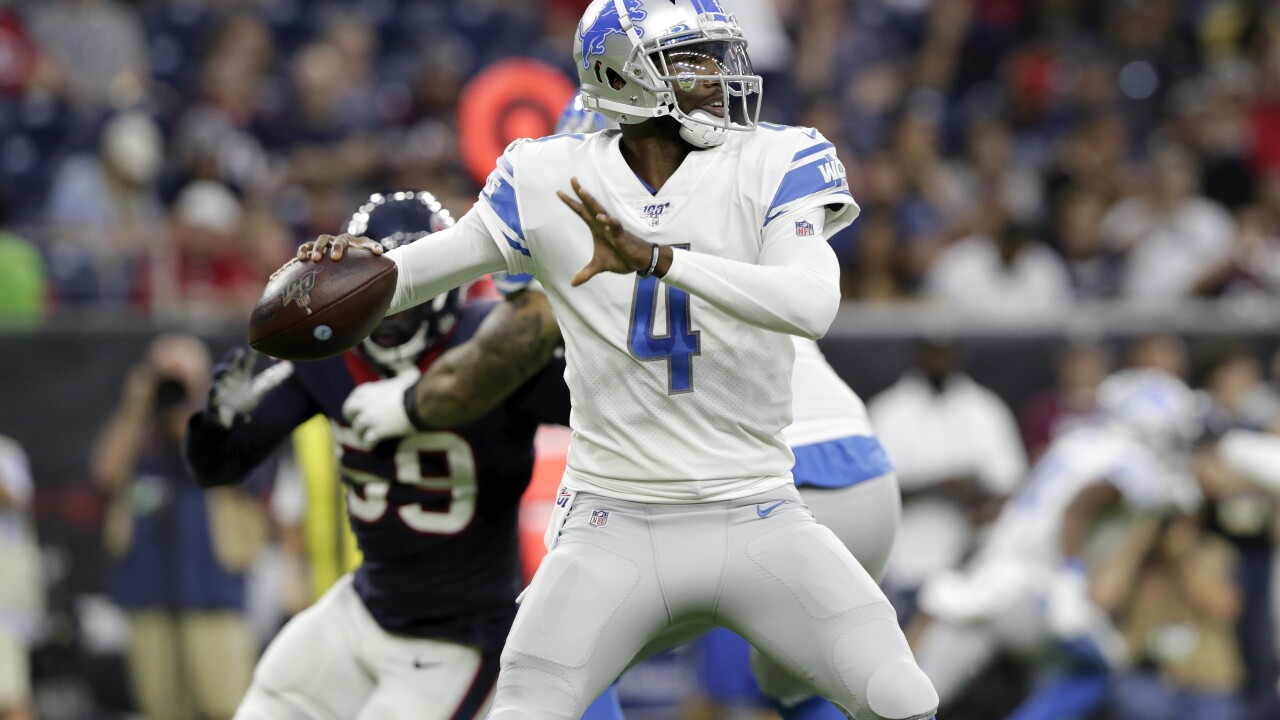 Driskel started the final five games last season for Cincinnati when Andy Dalton was injured and he appeared in four other games in 2018. The Bengals waived Driskel off the injured reserve list with an injury settlement last week. He had a hamstring injury during training camp and lost the No. 2 job to rookie Ryan Finley.

San Francisco drafted the former Florida and Louisiana Tech player three years ago in the sixth round. He has completed 105 of 176 passes for 1,003 yards with six touchdowns and two interceptions.