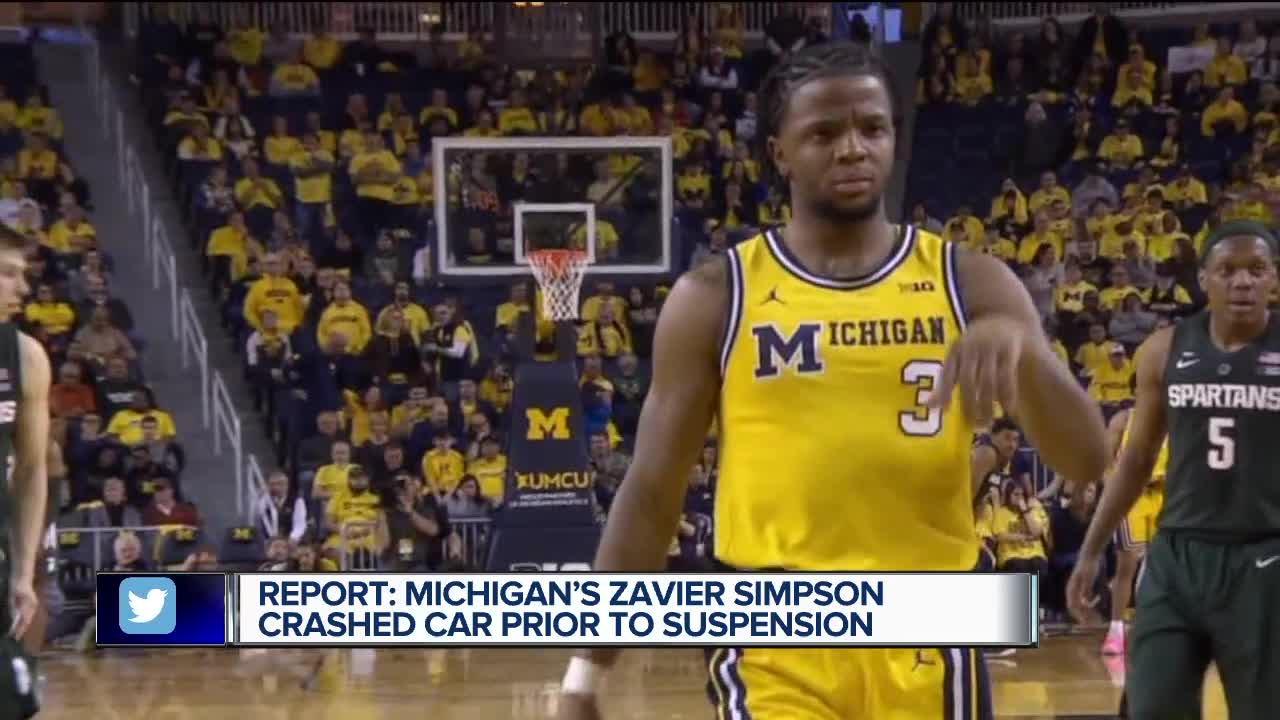 Michigan guard Zavier Simpson reportedly crashed a vehicle registered to the wife of the Wolverines’ athletic director late last month, shortly before the school announced he was suspended for a game. 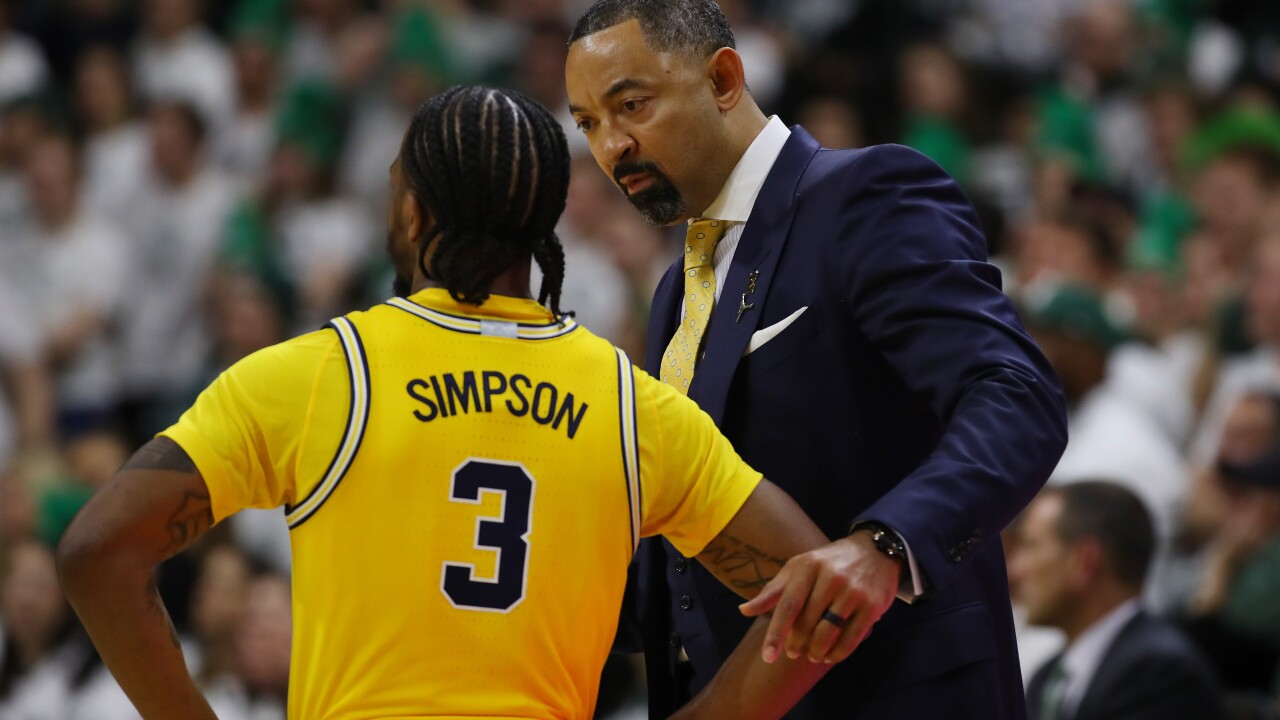 Officers found Simpson outside the vehicle around 3 a.m. on Jan. 26. Simpson told police the car belonged to Evan Manuel, a student manager for the basketball team and the son of Wolverines AD Warde Manuel.

Simpson received a citation for driving too fast for conditions. Howard said Simpson’s suspension was for violating curfew.

“Being out at that time of the evening is not acceptable, and we all have those type of rules that we have to abide by,” Howard said. “That was something that I was not happy with at all.”