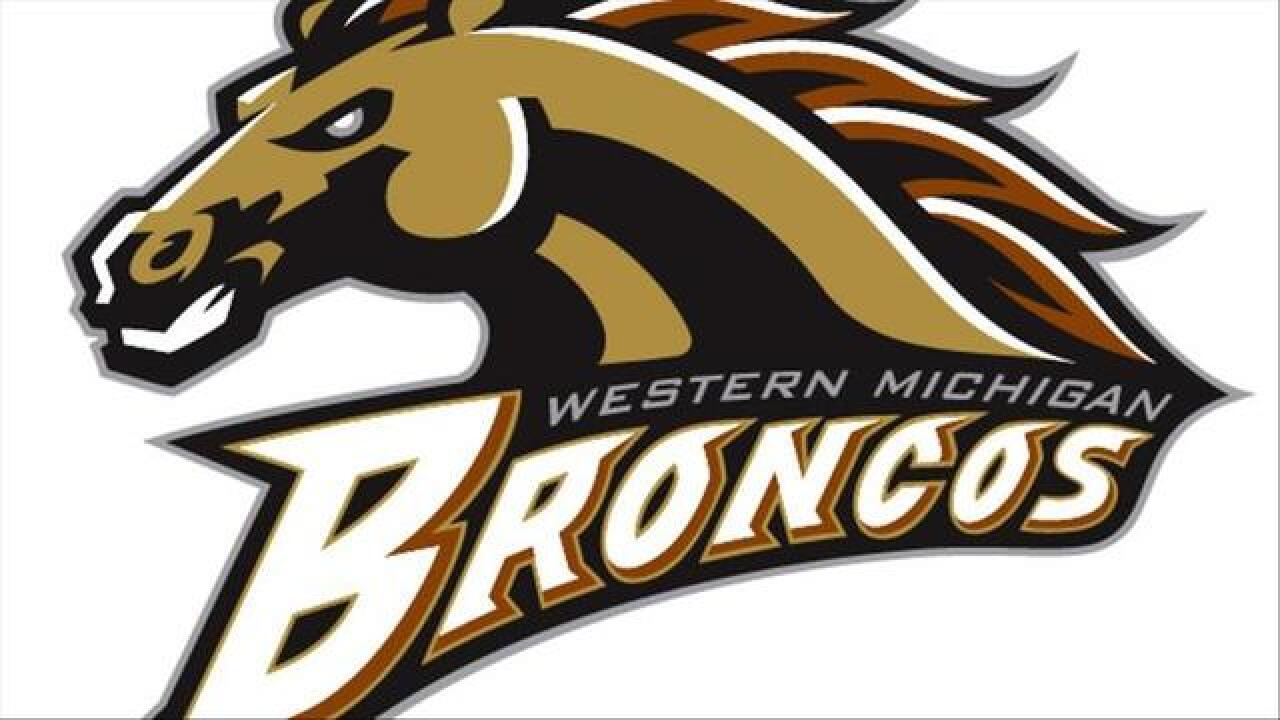 Jones hit 4 of 8 from 3-point range and 9 of 10 from the free-throw line. Thomas Wilder and Brandon Johnson scored 14 points apiece and Josh Davis grabbed career-high tying 13 rebounds for Western Michigan (5-4).

The Broncos scored the first six points and never trailed. They hit four 3-pointers, including two by Jared Printy, during a 14-0 run that made it 30-14 with seven minutes left in the first half before taking an eight-point lead into intermission.

Cleveland State pulled within three points four times early in the second half and Tyree Appleby's jumper trimmed the deficit to 50-46 with 11 minutes to play. Jones hit four free throws and a 3-pointer before Davis hit another 3 that capped a 10-0 run and Western Michigan led by at least seven points the rest of the way.

Appleby, a freshman, hit four 3-pointers and finished with 24 points — both career highs — for Cleveland State (2-6)