Jesus Cruz scores 23 to carry Fairfield over Oakland in OT 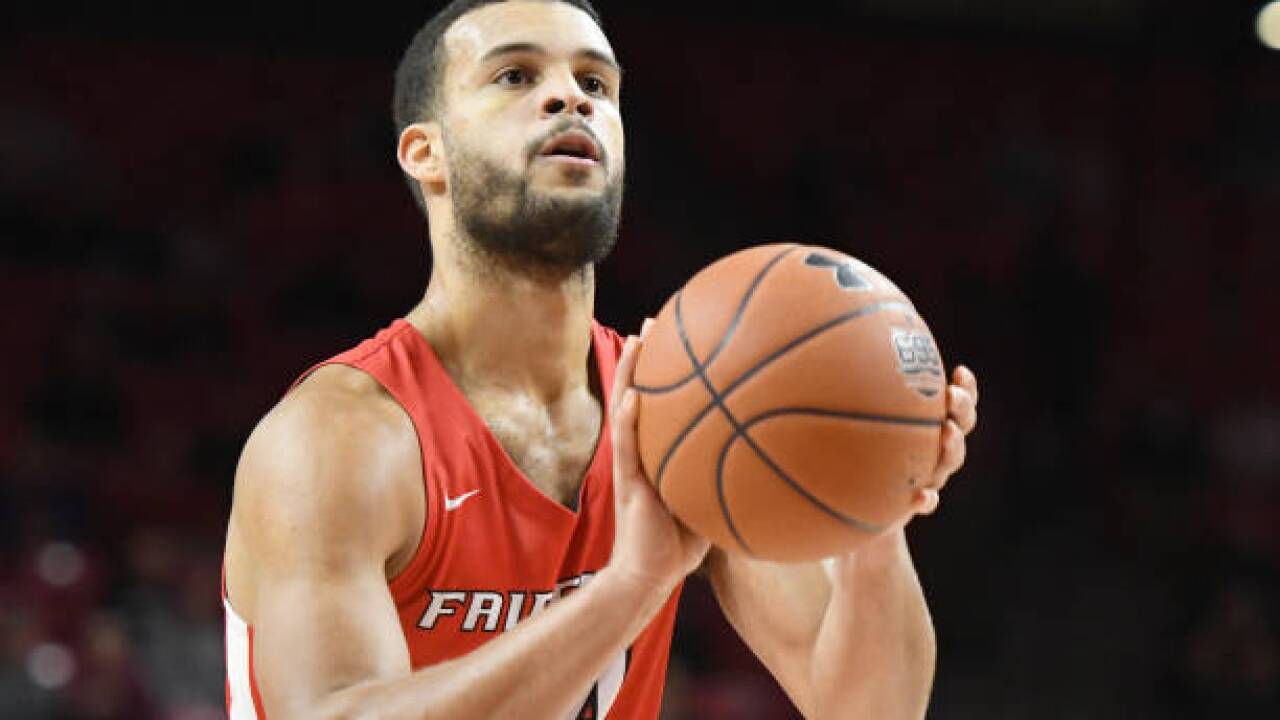 The Stags forced a season-high 20 turnovers.

After entering the locker room at the half tied 31-31, the two teams battled to a tie again in the second half, forcing overtime. The Stags finally shook off the Golden Grizzlies in the extra period to earn the 2-point win.

Xavier Hill-Mais had 18 points and seven rebounds for the Golden Grizzlies (5-8), who have now lost four games in a row. Daniel Oladapo added 16 points and eight rebounds. Brad Brechting had 10 points, 13 rebounds and three blocks.