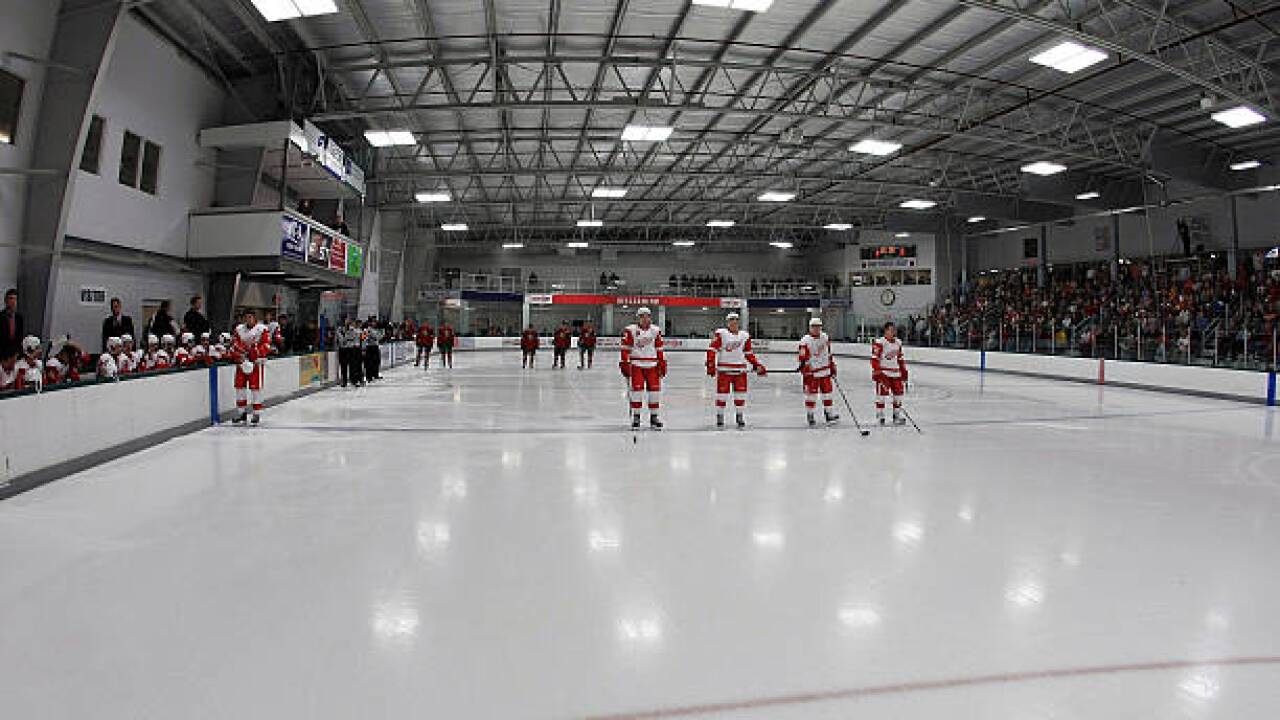 The NHL for the first time selected four female officials to work on the ice at prospect tournaments held this weekend.

Katie Guay and Kelly Cooke were selected as referees, while Kirsten Welsh and Kendall Hanley will work as linesmen, the league announced Friday.

The four were selected out of a group of 96 officials, including 11 women, who participated in the league's annual officials exposure combine last month in Buffalo, New York.

It's the first time women have officiated at the pre-training camp prospects tournament level. It's the next step in the league's bid to have women officiate at the NHL level.

NHL Commissioner Gary Bettman previously said he envisions a woman officiating at the league level, without providing a timeline.

Guay is the most experienced of the four, having refereed women's games last year at the Winter Olympics in South Korea. She's assigned to work the Anaheim Ducks-hosted tournament in Irvine, California.

Cooke, who this spring officiated the women's world hockey championships, will work the Predators tournament in Nashville, Tennessee.

Hanley, who has spent 11 seasons officiating at the NCAA Division III level, will work the Detroit Red Wings' tournament in Traverse City, Michigan.

Welsh just completed her college playing career at Robert Morris and will work at the Sabres tournament in Buffalo.

This story has been corrected to reflect the spelling of Kirsten Welsh.