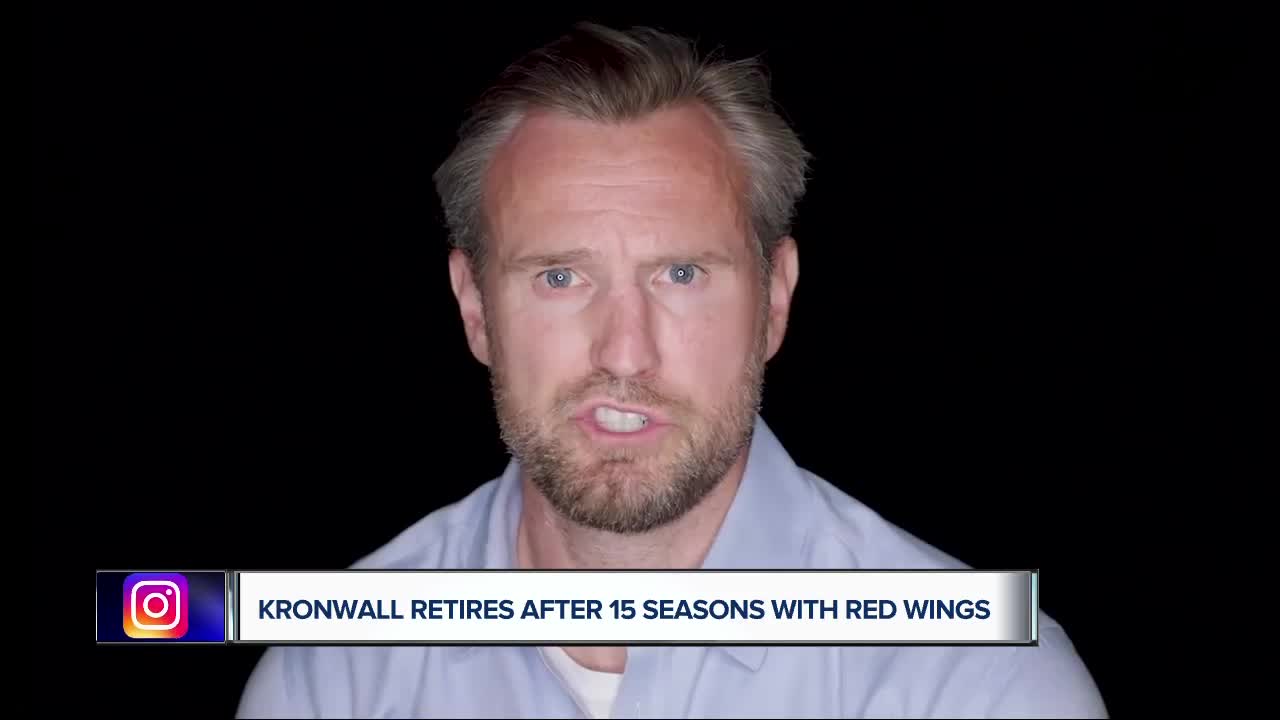 Detroit Red Wings defenseman Niklas Kronwall announced on Tuesday he is retiring and will be joining General Manager Steve Yzerman's staff. He will be an advisor to the general manager. 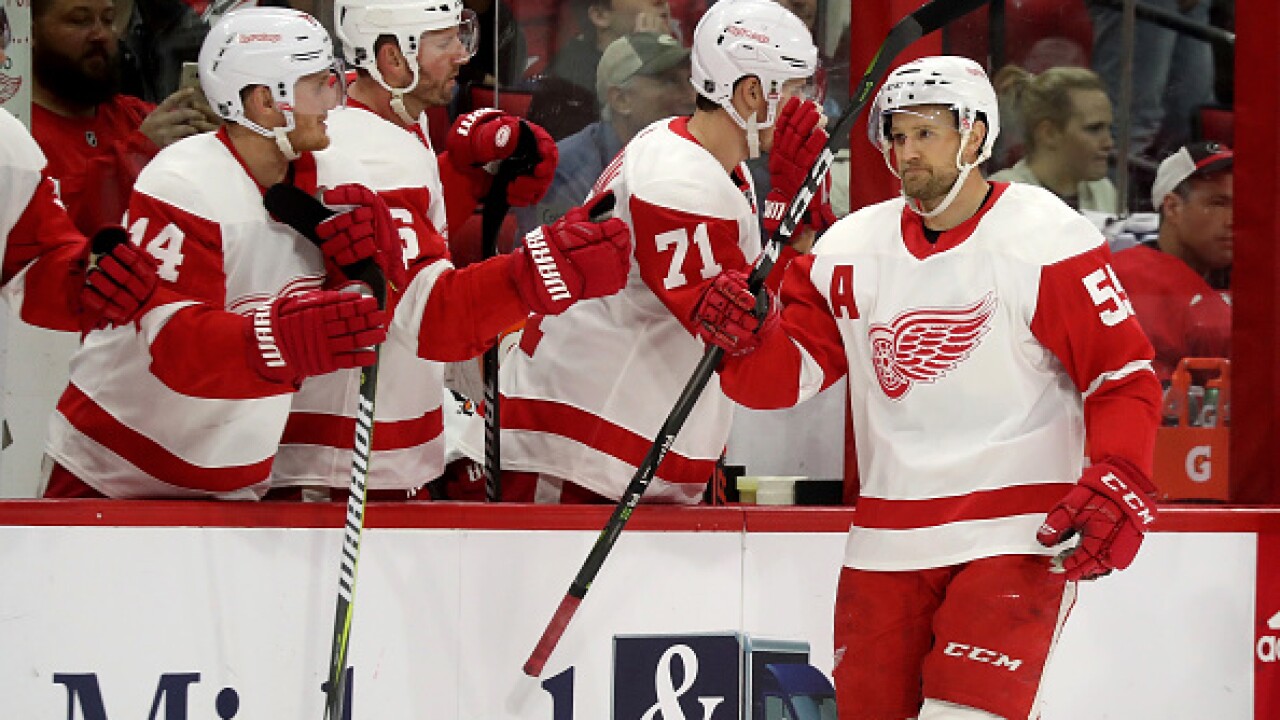 Detroit Red Wings defenseman Niklas Kronwall announced on Tuesday he is retiring and will be joining General Manager Steve Yzerman's staff. He will be an advisor to the general manager.

Kronwall, who was an assistant captain for the Red Wings, was drafted by the Red Wings in 2000 and has played every season for the team since 2003.

"I was a 22-year-old kid when I came over from Sweden. Now at 38, I have my own family here. Detroit has become home for us," Kronwall said in a retirement video from the team. "This franchise, this city, the people of Michigan, has shaped me who I am today.

As one chapter ends, another begins.

"I'll never forget the feeling walking into the Joe on gamedays," Kronwall added.

"I had the pleasure of playing with Niklas early in his career, and it was evident from his first season what a special player and person he would become. He was among the NHL's best two-way defensemen of his era and will go down as one of the greatest at his position in Red Wings history," Yzerman said in a statement. "Niklas has a sharp hockey mind and is highly respected in the hockey world. He has the makeup and work ethic of someone who will have a very successful career in management, and I am thrilled he will remain with the franchist on the hockey operations staff."

In the video, he said his best memory was hoisting the Stanley Cup in 2008, and said that the team will get back there, he just won't be a player.