"He can keep it": Albert Pujols OK with fan keeping milestone ball 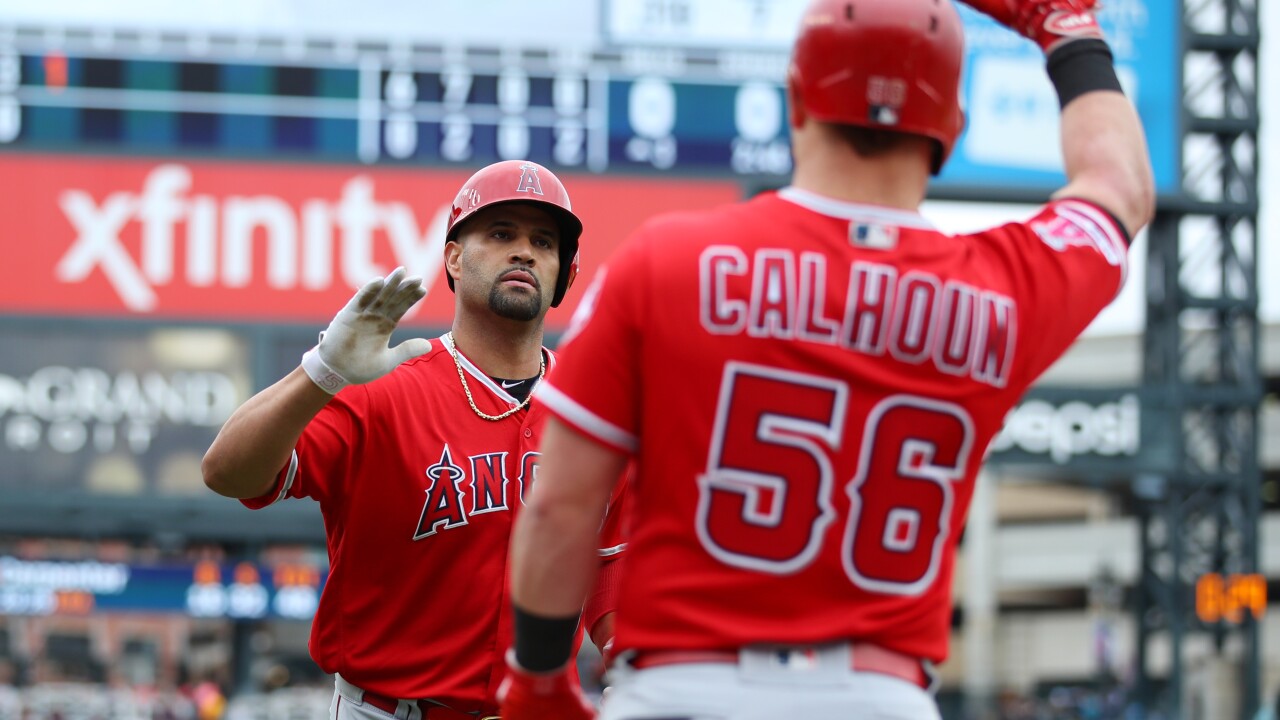 Pujols reached the milestone on a solo home run in the 3rd inning of the Angels' 13-0 win over the Tigers on Thursday.

A piece of @MLB history! Eli Hydes caught the @PujolsFive home run for his 2,000th MLB RBI...and a chance to meet Albert after the game. pic.twitter.com/ZsojT2HKsM

"The guy is having a hard time giving it back, but he can keep it, I guess," Pujols said in a postgame interview with FOX Sports West. "It's great memories for him. We play this game for the fans, and it's a piece of history he's gonna have for the rest of his life.