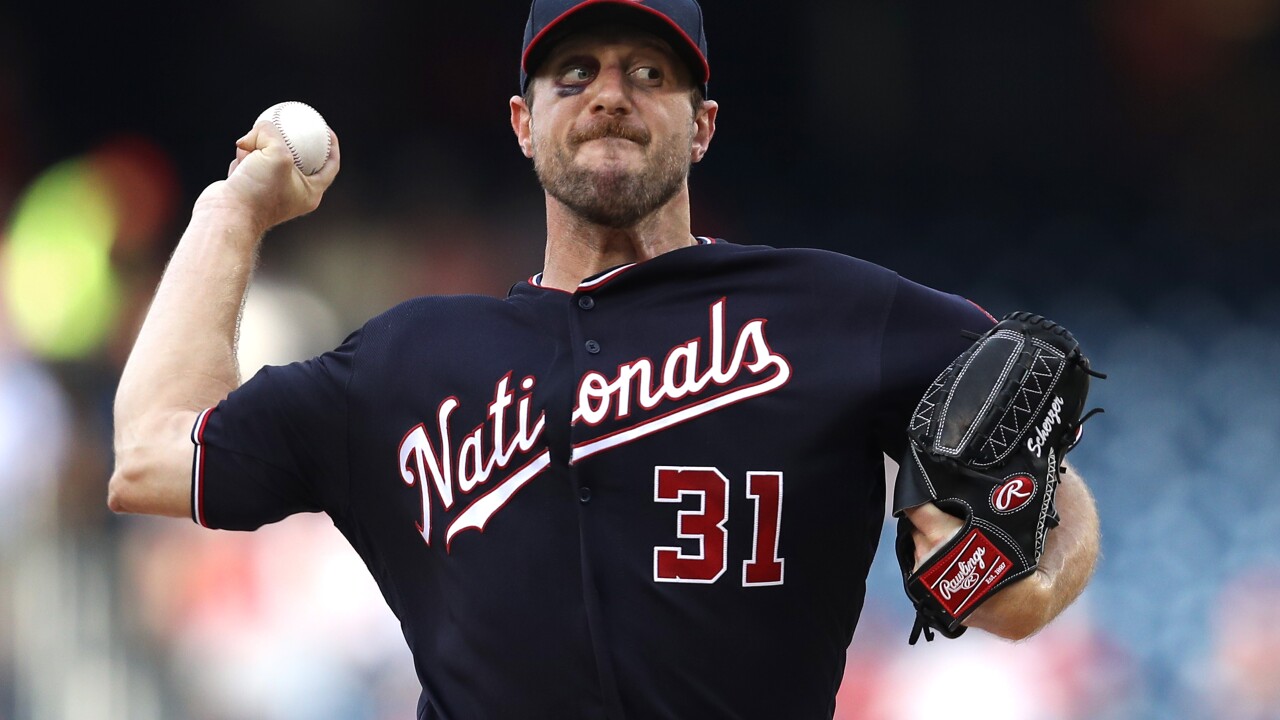 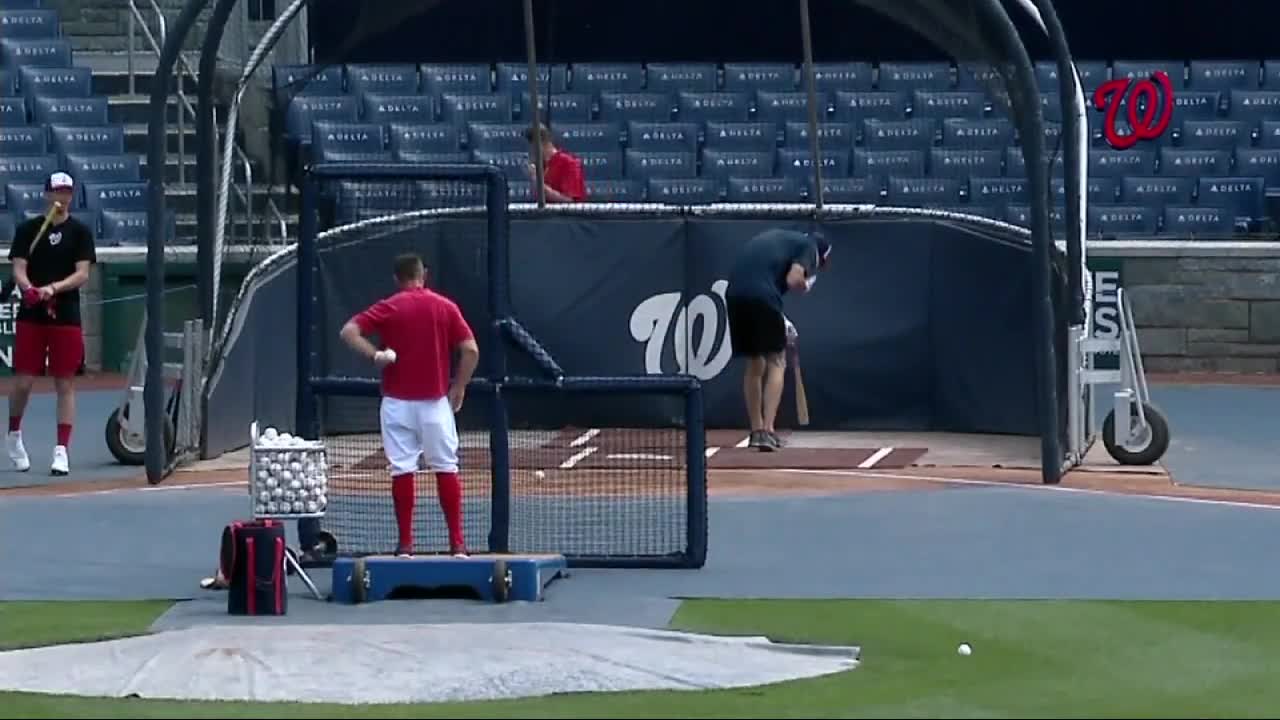 WASHINGTON (AP) — Washington Nationals pitcher Max Scherzer is scheduled to pitch Wednesday night against the Philadelphia Phillies, a day after breaking his nose during batting practice.

Scherzer was injured Tuesday when he took a ball off his face while attempting a bunt. The team says a CT scan was negative.

Manager Dave Martinez says Scherzer was “very adamant” about pitching despite a bruise around his right eye.

The three-time Cy Young Award winner will pitch the second game of the Nationals’ day-night doubleheader. He is 5-5 with a 2.81 ERA this season.