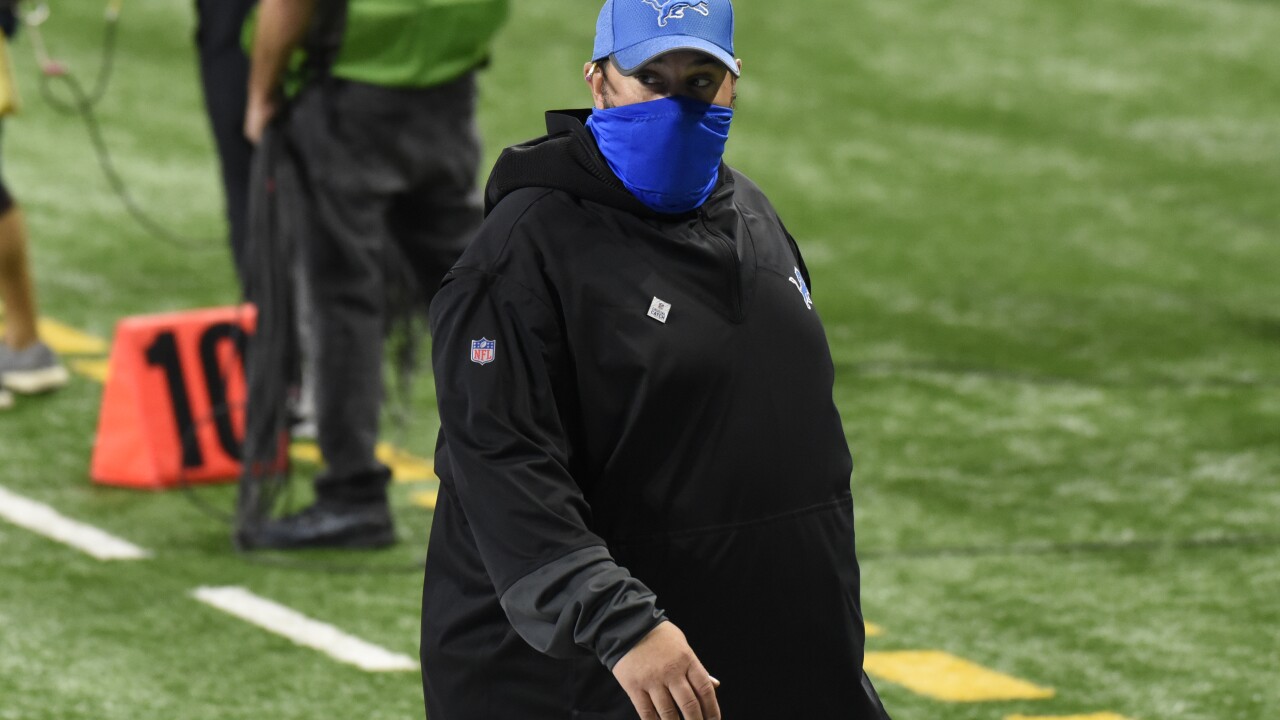 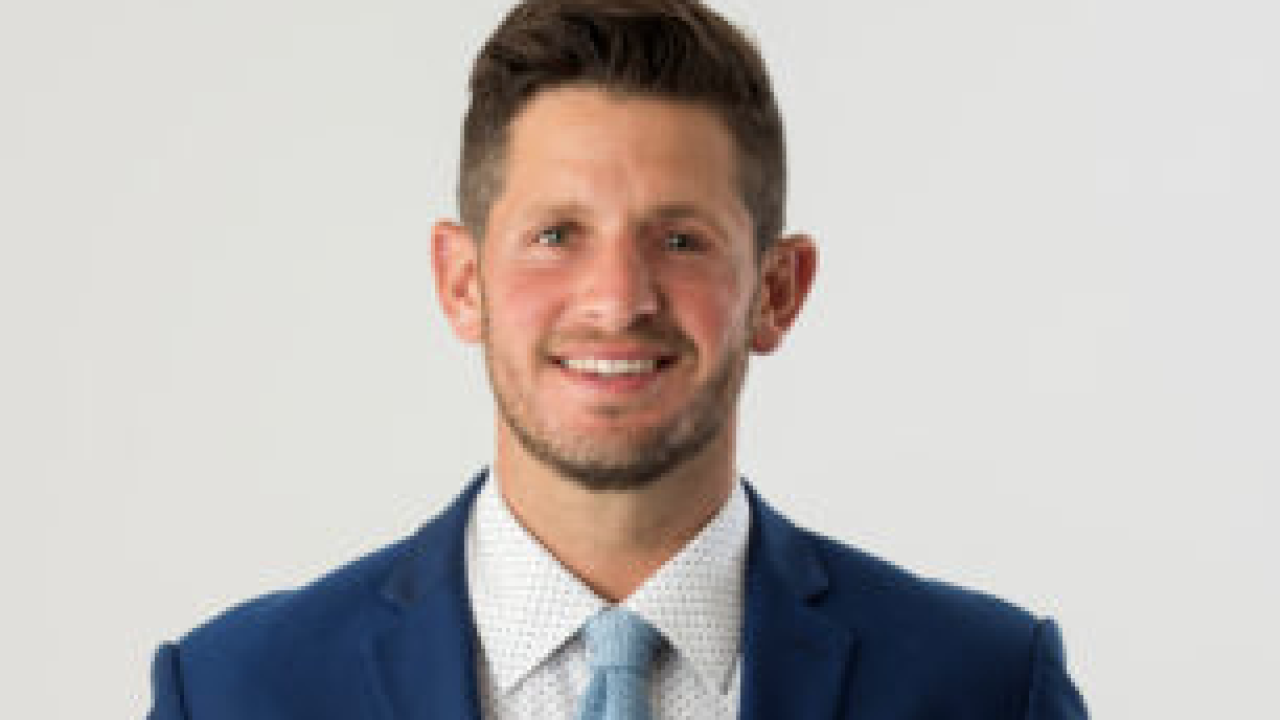 Editor's Note: This story has been updated with comments from Matt Patricia's Monday press conference.

(WXYZ) -- Darius Slay and Glover Quin were among former Detroit Lions players who responded Monday to comments made by Lions head coach Matt Patricia and a subsequent response by ESPN analyst Dan Orlovsky.

"Certainly I think when I came to Detroit there was a lot of work to do, and that’s what we’re trying to do," Patricia said following Detroit's 35-29 loss to the News Orleans Saints, when asked if people should still believe in him as a head coach.

"To come in and say you had 'a lot of work to do' is completely false," Orlovsky said. "It's a bunch of trash. Because that wasn't the case in Detroit."

Orlovsky described the Lions organization as "ascending" under previous head coach Jim Caldwell, who was fired following back-to-back 9-7 seasons in 2016 and 2017.

"The culture (under Caldwell) was amazing," said Orlovsky. "The culture was fantastic. So you had a winning record in three of four of your years, the culture was great, and (Matthew Stafford) was playing really good football. So for (Patricia) to come in and say there was a lot of work to be done is a bunch of trash."

Glover Quin, who was also a Lions teammate of Orlovsky for three seasons under Caldwell, responded to Patricia's comments on Instagram, saying "Don't start this mess!! You took over a 9 win team!! What you mean a lot of work to do!!"

During his weekly press conference Monday afternoon, Patricia was asked to explain what he meant by Sunday's comments.

“I probably say, ‘We got a lot of work to do,’ – I probably say that almost every day, right? I’m pretty sure that’s kind of just my general outlook on work, you know," said Patricia. "There’s always a lot to do; there’s always a lot to be done. Right now, it’s all about this team. It’s about us. It’s about going forward. It’s about, ‘What are we doing this week; what do we do next week; when we get to Jacksonville, just how do we get better?’ I always just feel there’s a lot of work to do, and I think that’s just my internal drive every day to try to be the best coach, best whatever it is that day – like, let’s go to work, and let’s do a lot and try to be the best at it that we can every single day.”