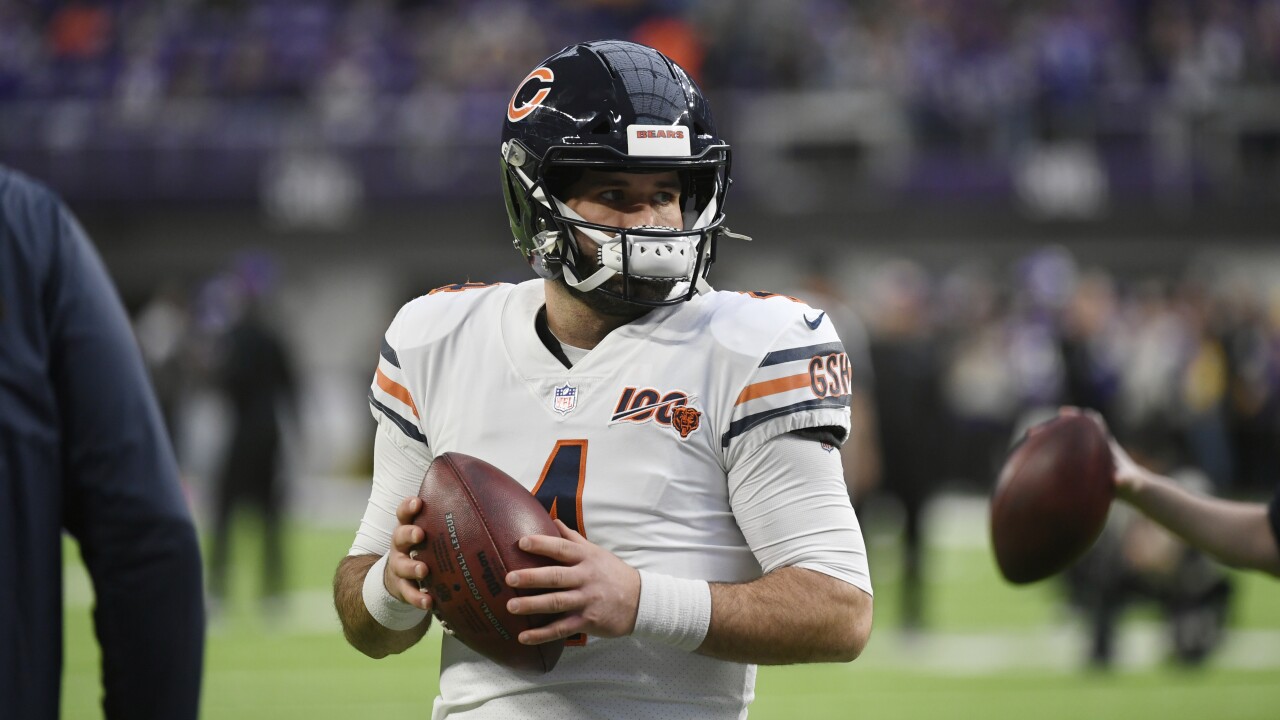 Former Chicago Bears Quarterback Chase Daniel has reportedly agreed to terms for a contract with the Detroit Lions.

According to ESPN's Adam Schefter, it's a 3-year, $13.05 million deal that includes a voidable clause.

Former Bears' QB Chase Daniel, who beat the Detroit on Thanksgiving Day last season, reached agreement with the Lions today on a three-year, $13.05 million deal that includes a voidable clause, per source.

Daniel, 33, played in three games for the Bears last season and threw for 435 yards and three touchdowns with two interceptions.