Female kicker wins it in overtime, teaching a lesson in the process 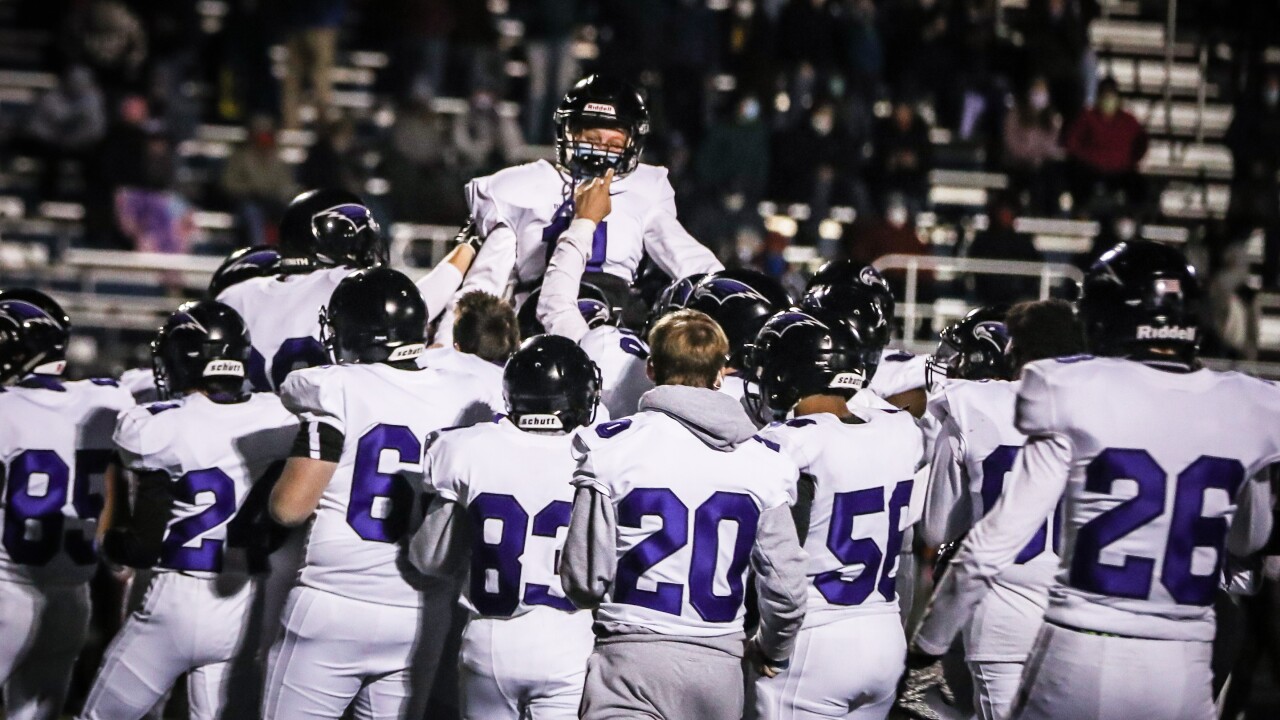 There have been female kickers in high school football for some time now, but only a handful can say they did what Bloomfield Hills senior Sara Huston accomplished.

"I don't think I'll ever forget this moment in my lifetime," Huston said.

After Berkley scored, they missed the extra point. The Blackhawks also scored, which set the scene for Huston to give her team the win.

"Everyone went crazy, they lifted me up, I heard people chanting my name, it was something out of a movie," Huston added.

Huston knows the significance of her accomplishment, and hopes that it inspires little girls and boys, to chase their dreams regardless of if it falls inline with societal norms.

"Your gender doesn't define you in sports like this, or if there's a hobby that you want to try that's considered weird, you shouldn't let others stop you," Huston said.