EMU football excited to be back on the field this fall 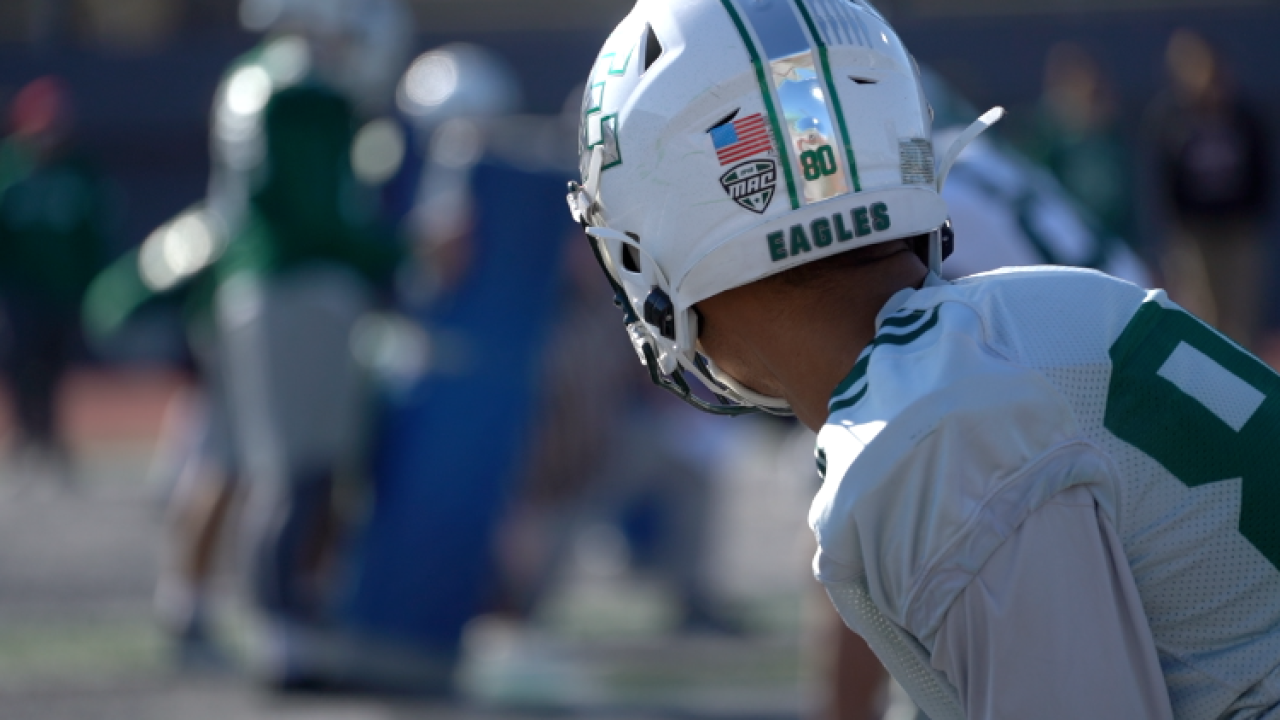 It's funny how things work out sometimes.

The Mid-American Conference was one of the first dominoes to fall when conferences were debating on whether of not they would have fall football, as they set off a chain reaction be saying they'd postpone to the spring.

The Big Ten and Pac-12 followed suit, and it was long thought by Eastern Michigan head coach Chris Creighton that that, was that.

It wasn't something that @Coach_Creighton thought would happen.

But by now, we know how quickly things can change.@EMUFB is back on the practice field, getting ready for a 'sprint' of a season. pic.twitter.com/imhp1yactc

"I was 100 percent emphatic (that the season wasn't to be played in the fall), I wasn't trying to mislead them, I was like this is not where we're at," Creighton said of his thoughts about if they would play in the fall.

Yet just hours after saying that, Creighton got a phone call from EMU athletic director Scott Wetherbee that conversations were now being had, and the rest is history.

MACtion is coming back for a six-game sprint this fall.

"MACtion will be alive and well," Creighton added.

The Eagles kick off their season around November 4th, while the schedule is still being worked out and is expected to be released soon.