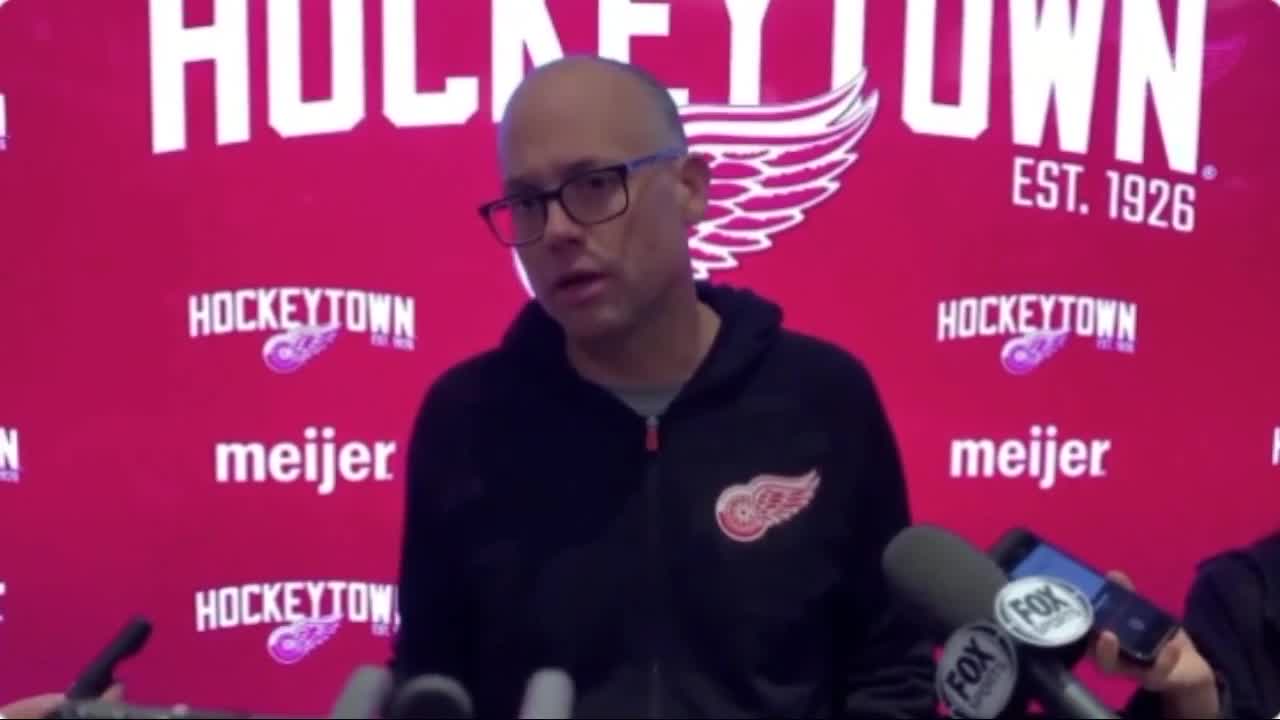 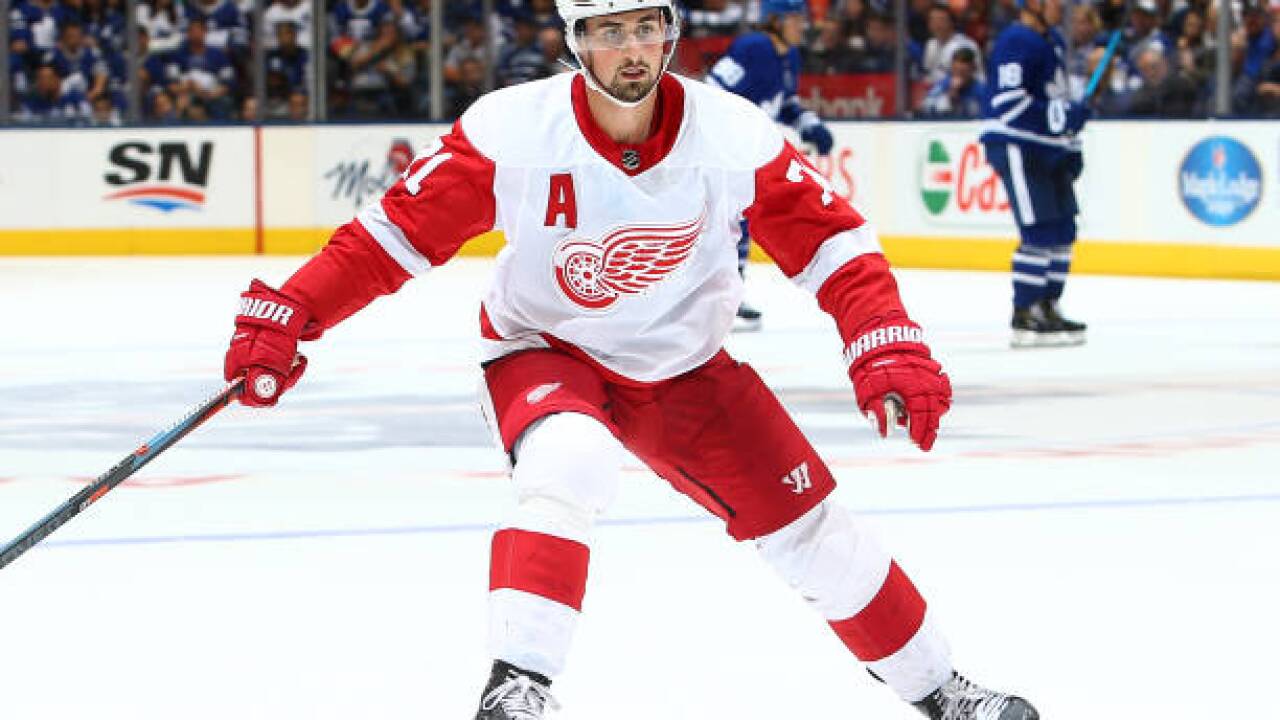 "He turned up, I guess I'd say, kind of curled up with the puck, and at the same time almost kind of ran into (Darren Helm) and then kind of went into the wall a little bit," head coach Jeff Blashill told reporters. "It didn't look...anything much, it looked fairly innocent, and then he went off the ice."

Blashill emphasized waiting until having additional information Wednesday before having more of a reaction.

"We'll have to see as it goes. We've got to make sure that all our guys are going so that if things happen, other guys can step in."