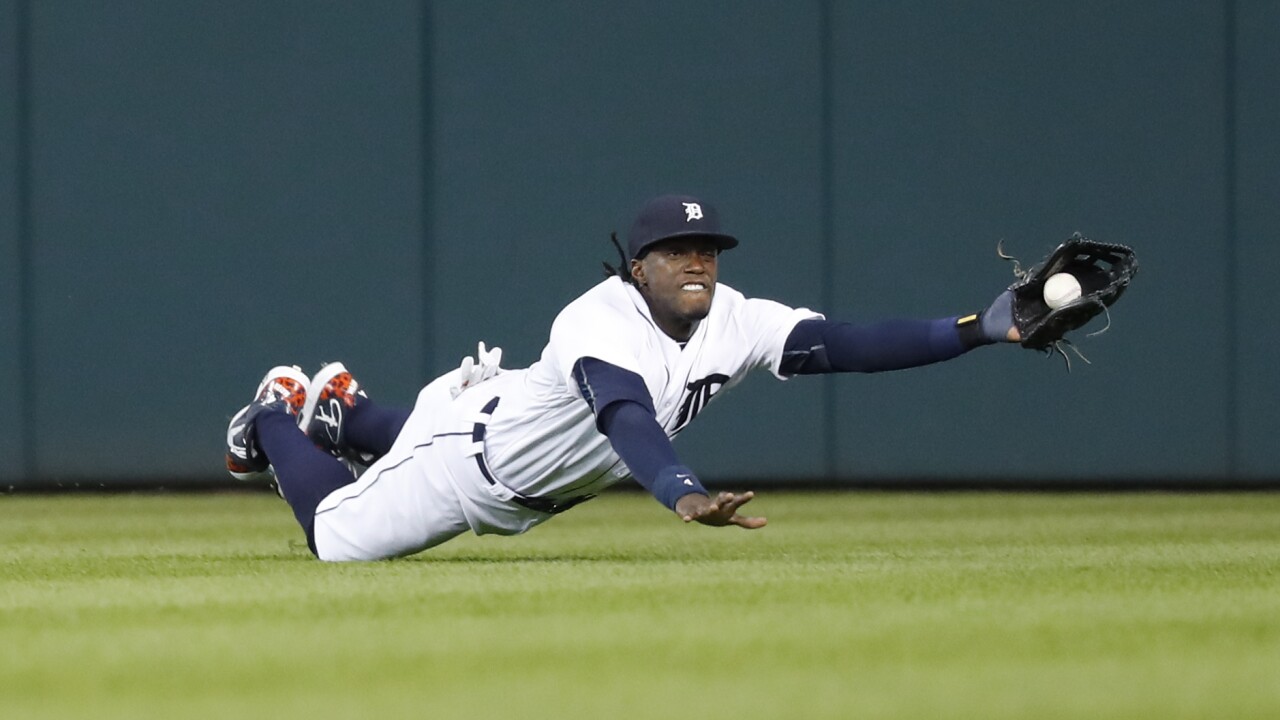 LAKELAND, Fla. (AP) — Cameron Maybin is back with the Detroit Tigers.

The Tigers and the 32-year-old outfielder agreed Wednesday on a $1.5 million, one-year contract.

Maybin began his career with Detroit in 2007 before he was traded to the Marlins in the deal that sent Miguel Cabrera to the Tigers. Maybin returned to Detroit in a trade and played for the Tigers in 2016.

Maybin spent last season with the New York Yankees, hitting .285 with 11 home runs and 32 RBIs in 82 games. His deal with the Tigers includes performance bonuses.