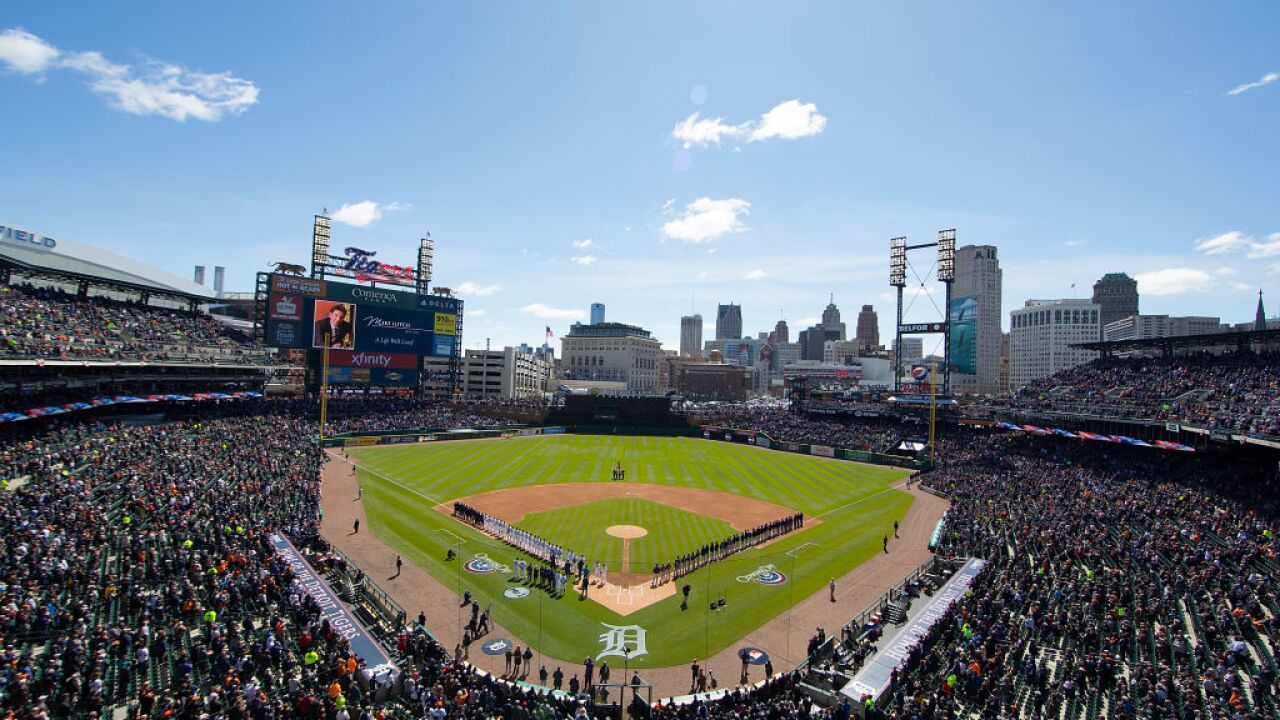 The Detroit Tigers are in the middle of rebuild mode and haven't made the playoffs since 2014. According to a website, that has affected the attendance greatly, as the team is ranked at the top of pro sports franchises running out of fans.

To determine the numbers, the website used sports attendance data from ESPN.

This season, the Tigers rank 24th among Major League Baseball home attendance, averaging just 19,049 per game. They are 28-57 this season at the All-Star break.

Other teams on the list include the Tampa Bay Rays at No. 2, followed by the Philadelphia Phillies, Chicago White Sox and Washington Redskins.