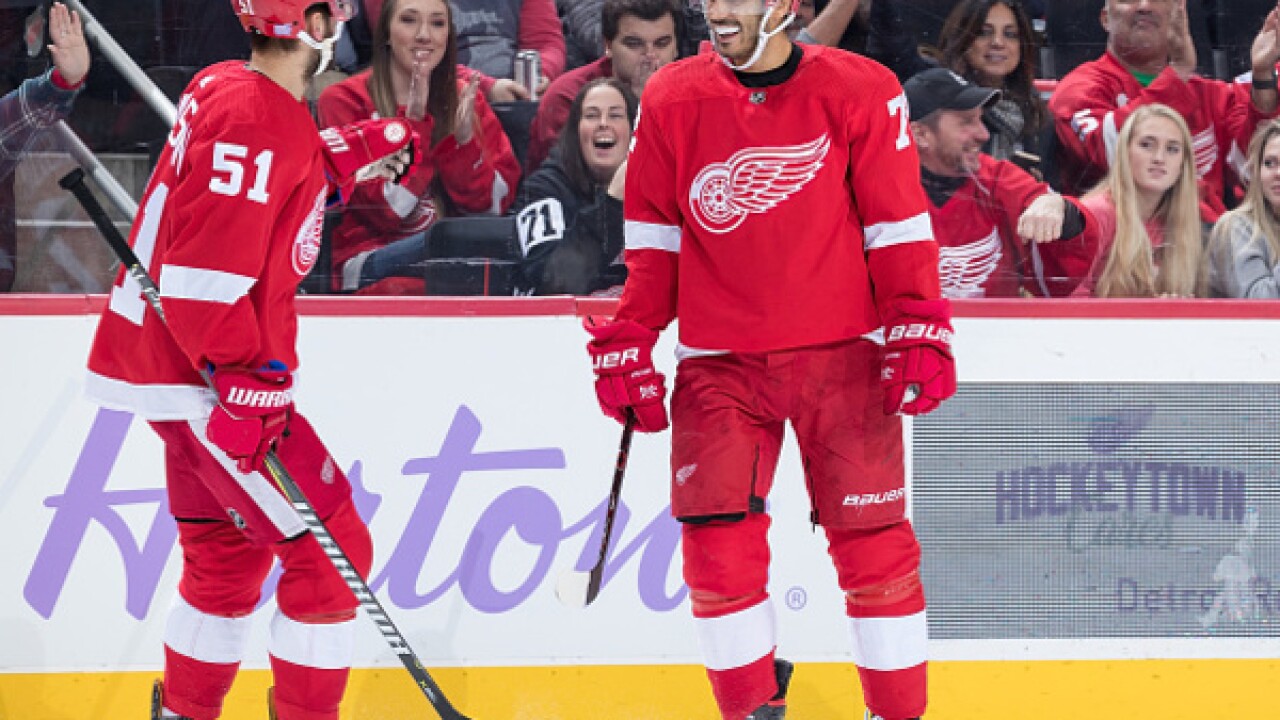 The Detroit Red Wings have announced the broadcast schedule for the 2019-20 season, with a majority of the games slated to air on Fox Sports Detroit.

According to the team, FSD will carry 77 preseason and regular-season games during the season, 64 of which will be on FSD and 13 on Fox Sports Detroit Plus. They will also carry all non-exclusive games in the first round of the Stanley Cup Playoffs.

NBC Sports Network will carry eight of the Red Wings regular season games and one preseason game, the Kraft Hockeyville game between the Red Wings and St. Louis Blues from Calumet, Mich.

Check out the entire schedule below.