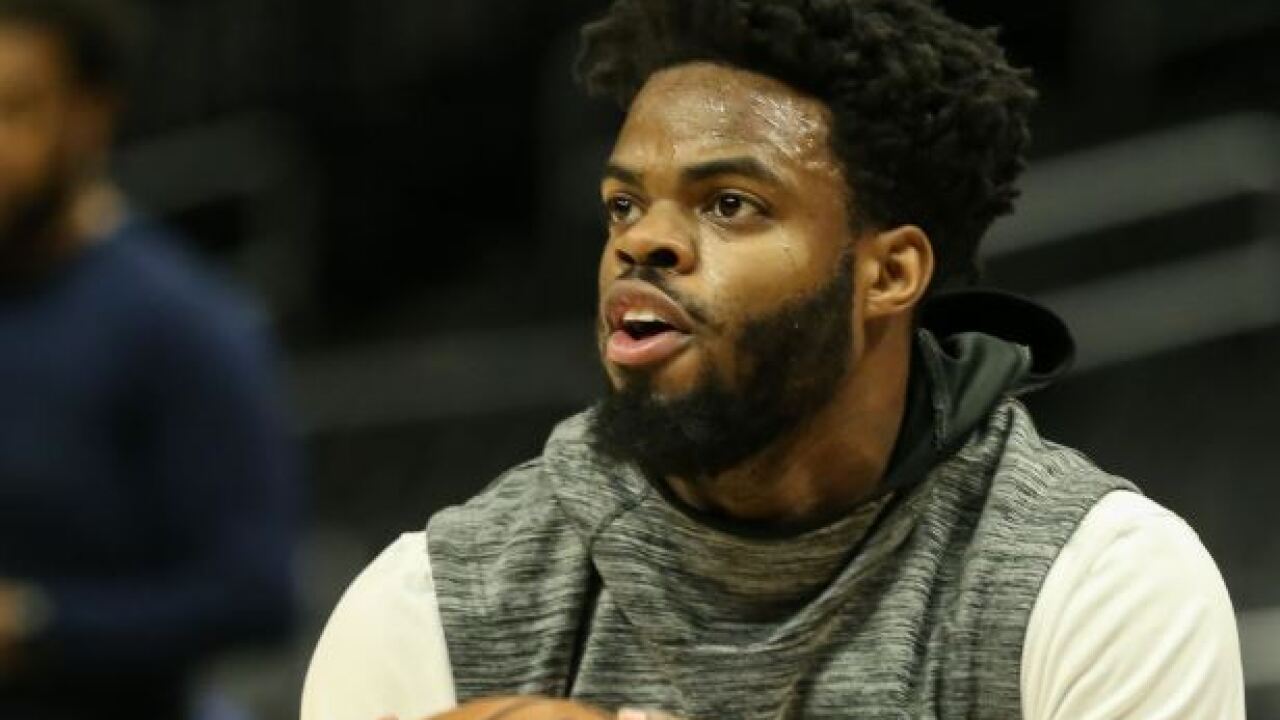 DETROIT (AP) — The Detroit Pistons announced on Friday that they have signed guard Derrick Walton Jr. to a 10-day contract.

Walton last played for the Los Angeles Clippers this season. In 23 games, with one start, he averaged 2.2 points, .7 rebounds and one assists before being traded to the Atlanta Hawks on Feb. 6. He was then waived by the Hawks. In college, the Detroit native played at the University of Michigan.