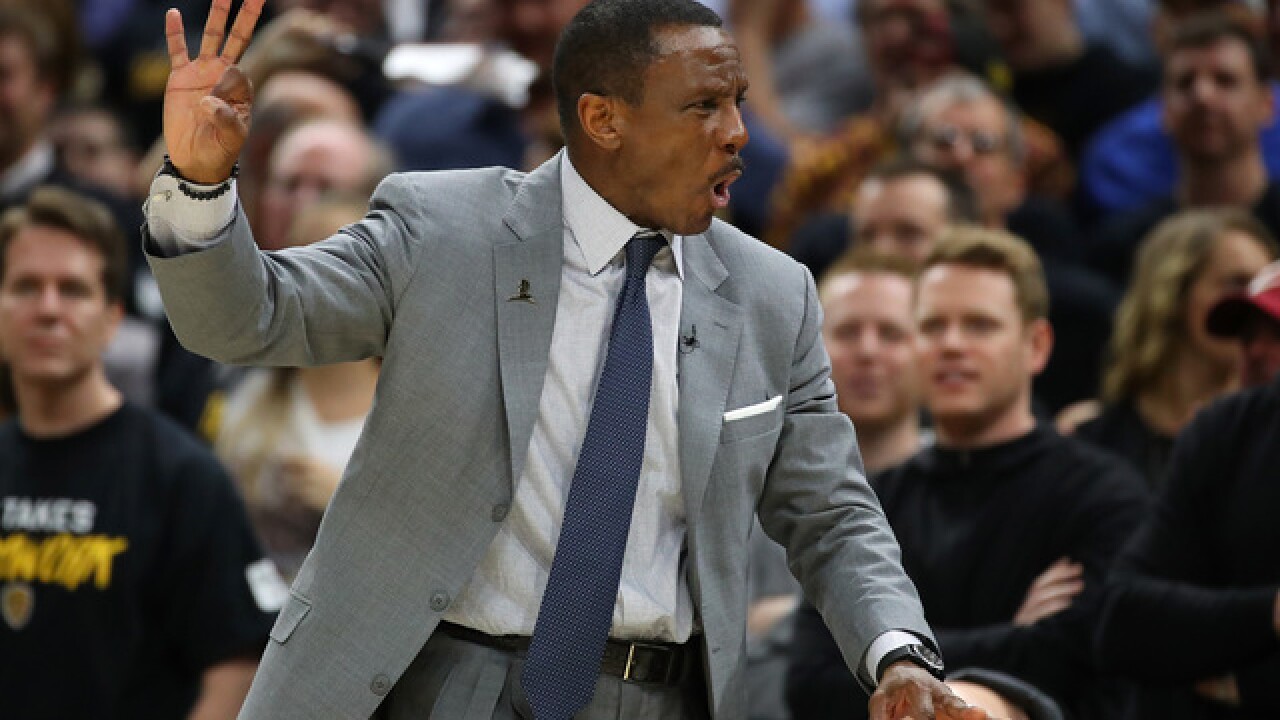 According to Adrian Wojnarowski from ESPN, Casey was signed to a 5-year-old deal.

Casey has been the head coach of the Toronto Raptors for the last seven seasons, leading them to a winning record every year since 2013. They have also made the playoffs in that same time period, making it to the conference semi finals for the past three seasons.