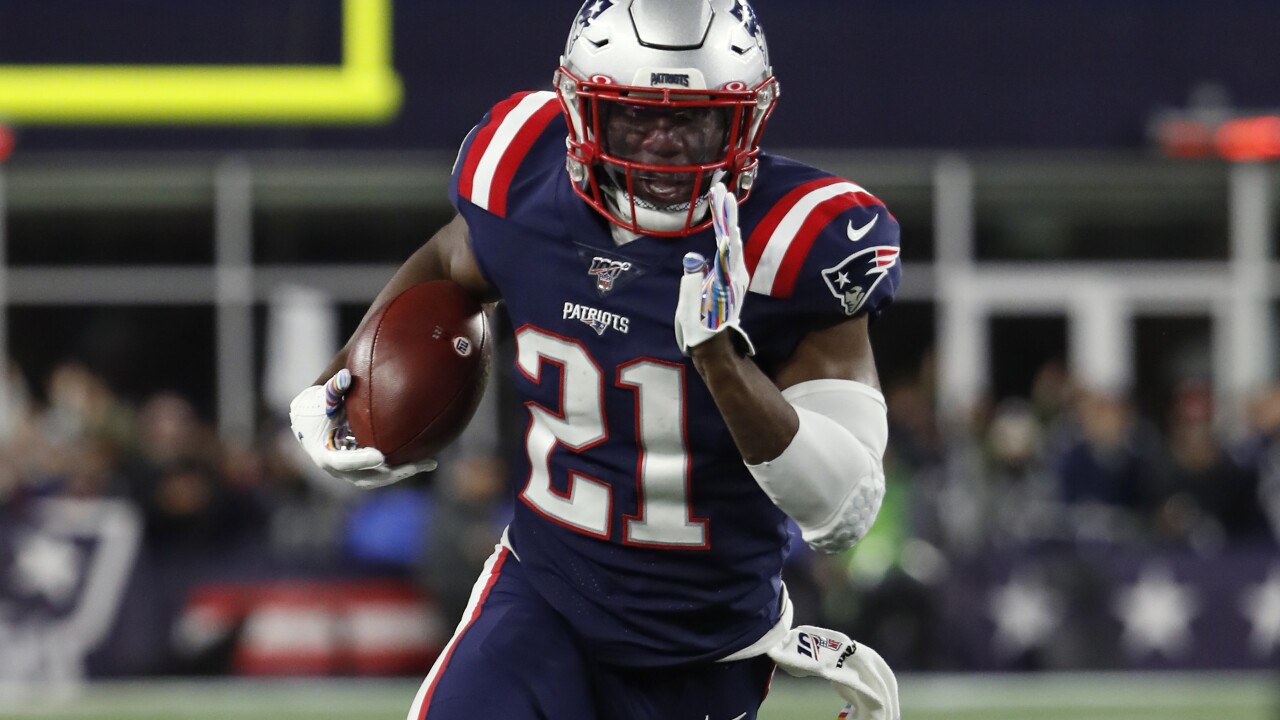 According to NFL Network's Ian Rapoport, the trade is a flip of late-round picks that would also bring Harmon to Detroit.

This is a flip of late-round picks. https://t.co/aNNHwXfIgl

Harmon, 29, has played the last seven seasons in New England and started eight games last season. He had 22 tackles, five pass deflections and two interceptions in 2019.