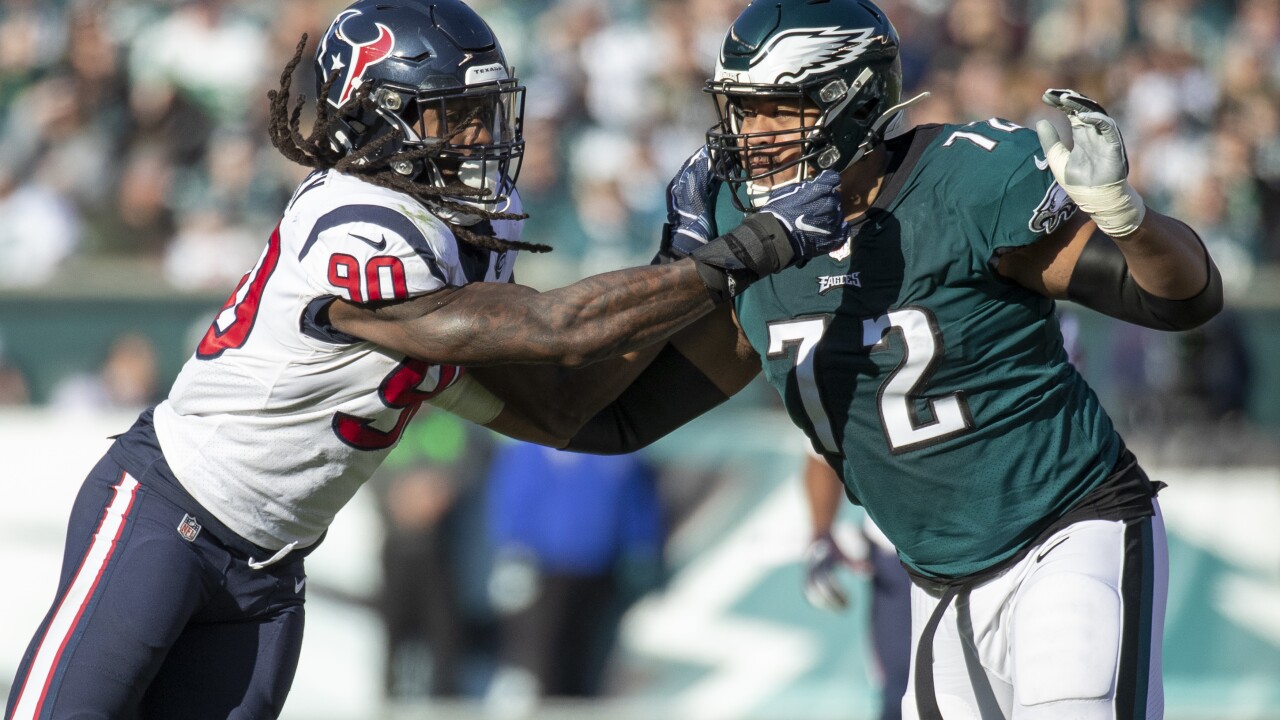 Big V will play RT for the #Lions, which had been the expectation for him from the teams I spoke with at the combine.

Vaitai, 26, went to college at TCU and has spent the past four seasons with the Eagles, playing in every game the last three seasons. He did start 10 games for Phillly in 2017 but only started four games the past two seasons.