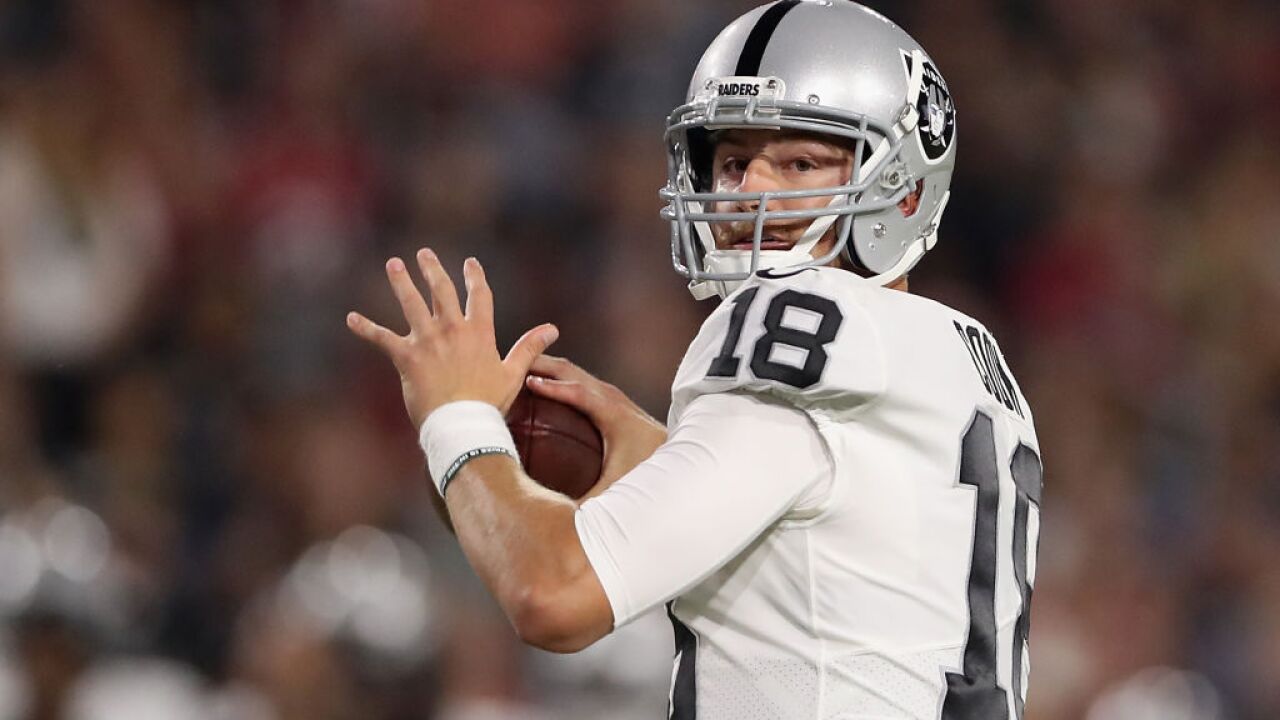 Bowanko is a six-year NFL veteran who has appeared in 47 games with 18 starts. He spent parts of last season with the Washington Redskins. Fales played the last two seasons with the Miami Dolphins and appeared in two games.

The Lions signed Cook in January, but he has only played one season in the NFL with the Oakland Raiders in 2016.