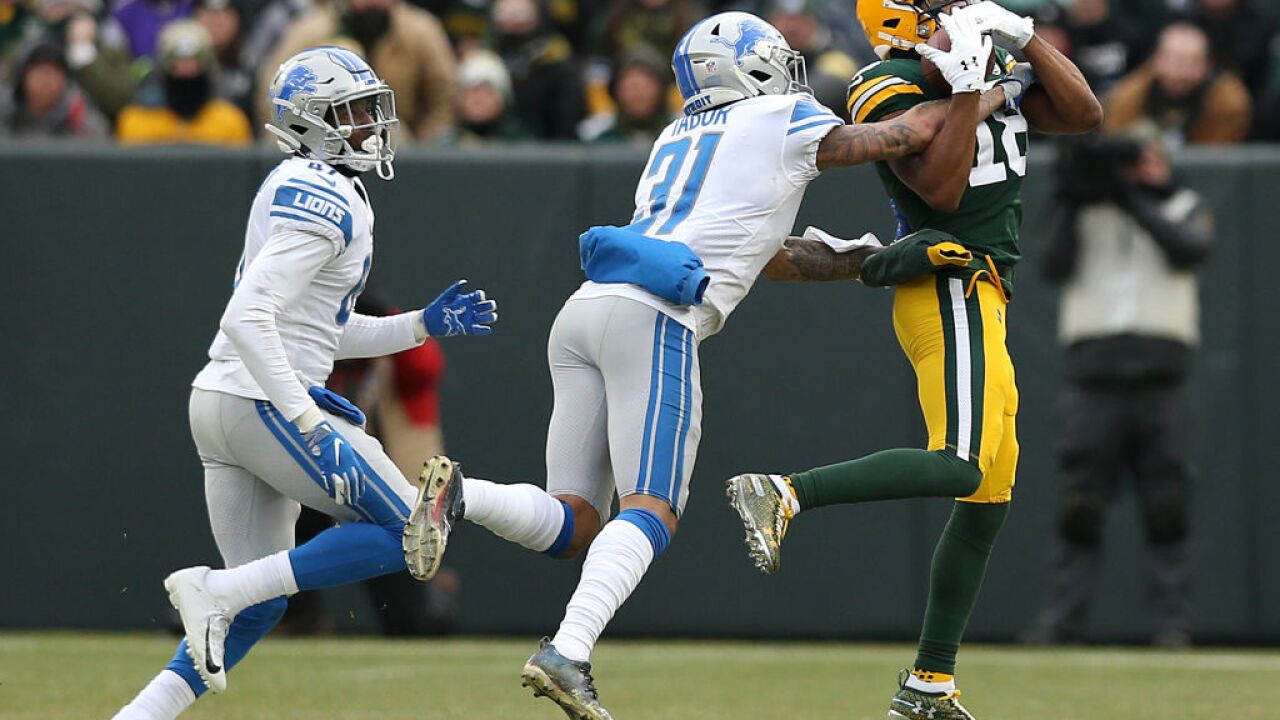 The Detroit Lions are parting ways with cornerback Teez Tabor after two seasons, according to NFL Network's Tom Pelissero.

Tabor is among the many players who the team will cut as they get down to the 53-man roster ahead of the 4 p.m. deadline on Saturday.

He was drafted in the second round of the 2017 NFL Draft by the Lions, and appeared in 22 games for Detroit.

Last season, he played 10 games for the Lions, starting four of them, and had 28 tackles.